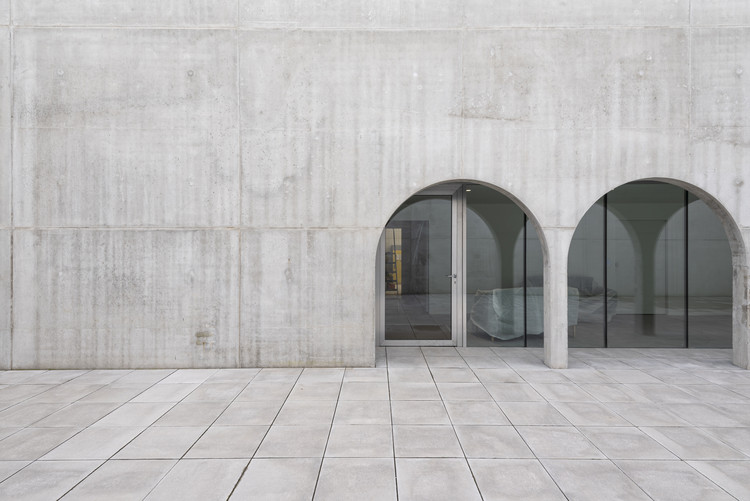 Text description provided by the architects. The existing shop is a former dwelling which seems odd amongst the commercial area big boxes. The program of the operation is no less ambiguous, as it merges commercial and ritual purposes.

A generic box wraps the dwelling and its extensions, doubling the former surface. Its volume copies the surrounding ones while its shade refers to the conspicuously neutral grey suits of the profession.

A large window reveals the shop. A tiny gate leads to the funeral home. Behind the gate, a concrete inner courtyard shuts the commercial surroundings off behind its high walls. Before one actually enters the building and watches its defunct, he faces the very reason for its presence: its grief, the sky. 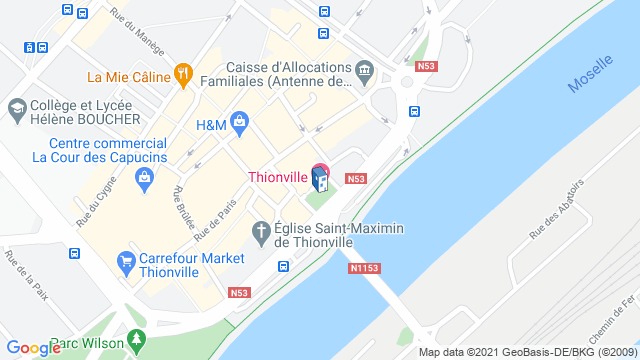 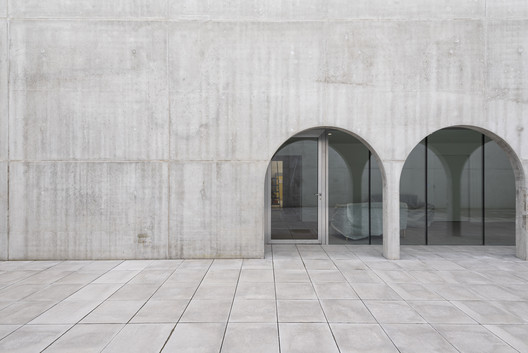