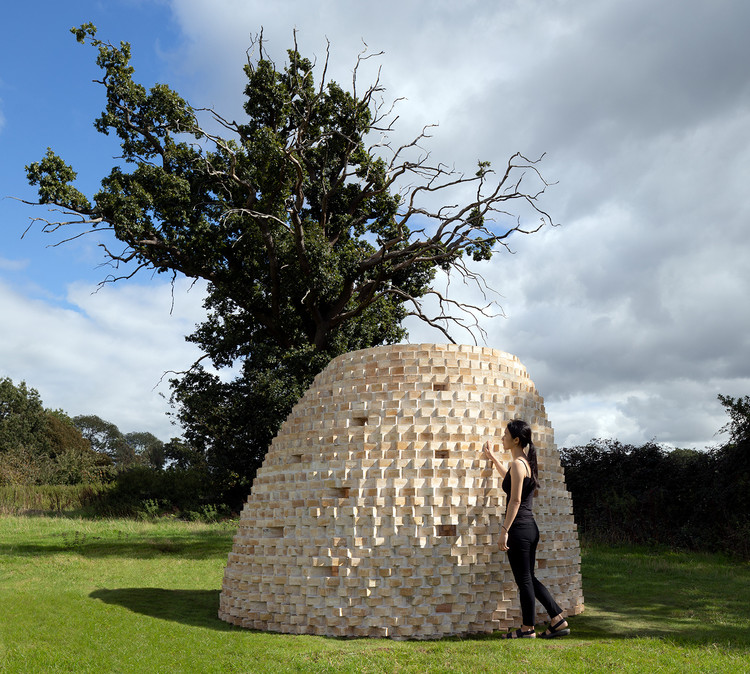 Text description provided by the architects. Code-Bothy is an experimental digitally designed brick shelter, hand-built using an AR headset at Grymsdyke Farm in Buckinghamshire. The product of collaborative research by Material Architecture Lab (The Bartlett) and architects Piercy&Company, Code-Bothy merges digital technologies with traditional bricklaying, offering a future vision of opportunity rather than obsolescence for this age-old craft. The structure itself is based on a bothy - a basic shelter in remote areas left open for anyone to use. Whereas a traditional bothy has very simple geometries, the Code-Bothy team used parametric modelling to generate a highly complex structure.

Wearing an AR (augmented reality) headset displaying information from the 3D model, the bricklayer, often working against intuition, was able to successfully construct the complex form. The project oscillated between the digital and manual throughout design and construction. Early concepts were hand sketched, capturing a sense of enclosure within the landscape and aligning the orientation of the openings for maximum sun penetration through the overhead oculus.

During construction, the bricklayers wore the AR headset and progressively ‘turned on’ each layer of bricks, placing real bricks where the Hololens display showed virtual ones. The space for mortar is accounted for in the model simply as a gap between the bricks, one of many aspects where the skills of the bricklayer are indispensable. This project acknowledges the social and economic implications of technological change, but proposes that this human-computer interface can offer both a new language for brick architecture but also a future for the bricklaying trade. 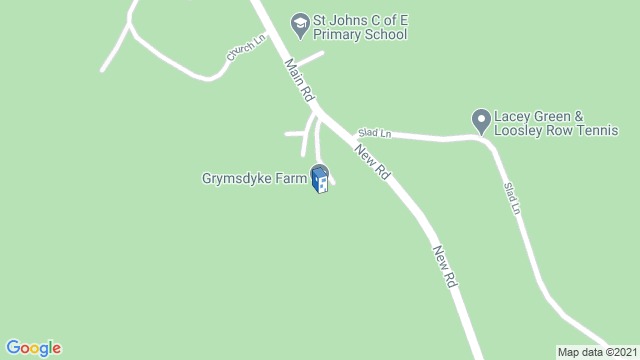 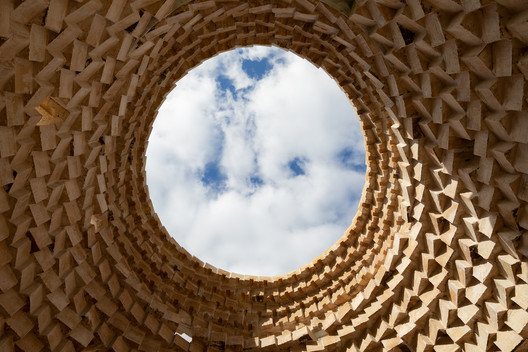