Save
The San Juan Ernesto Pugibet Market / a|911 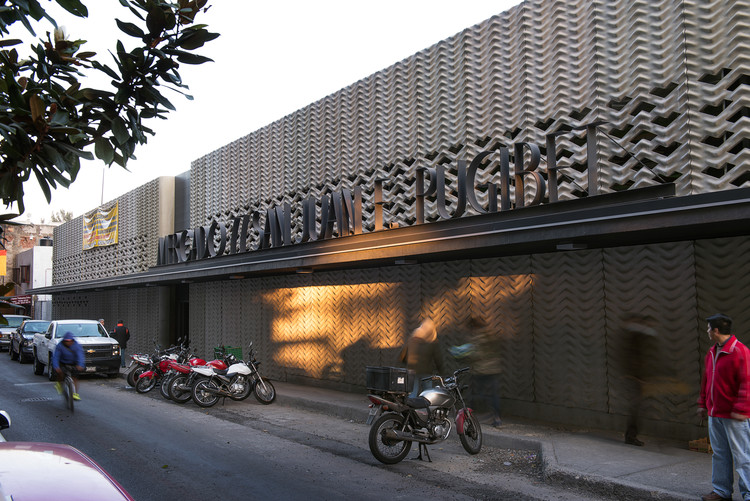 Text description provided by the architects. The San Juan Ernesto Pugibet Market is widely renowned nationally and internationally for its specialized gastronomic commerce. It is a benchmark for this type of tourism between locals and foreigners, and provides resources to chefs and students of this subject. It is located at Mexico City’s Historical Downtown, beside the Alameda Central, in what once was the cellar of the old cigar factory “El Buen Tono”. It has developed its activities for almost sixty years inside a building that, in principle, was not designed to function as a market. Previous to its intervention, it presented physical and infrastructural conditions not optimal for its performance, as well as signs of temporary deterioration.

Under this precedent, improvement strategies were put to work, classified in two: operative, and identity and image. In the former, actions regarding infrastructure and the facilities were prioritized; while the latter consisted of a general intervention in order to rescue the tectonic elements of the original building: the interior structure, the skylights, the exterior cornice, and the facade.

The facade improvement included precast concrete panels with integrated pattern that adds texture and chiaroscuro to the volumetry of the same. The design of the new market sign alludes to the early markets of 1950’s Mexico City. In a participatory process involving the tenants of the market, colors were determined for the commercial businesses, reflected on the subtle placements on the inner casing. These will allow distinguishing at first sight the zoning of the businesses. The project pursued the improvement of the San Juan Pugibet Market based on the idea of strengthening its social identity, tradition, and quality as a public market. 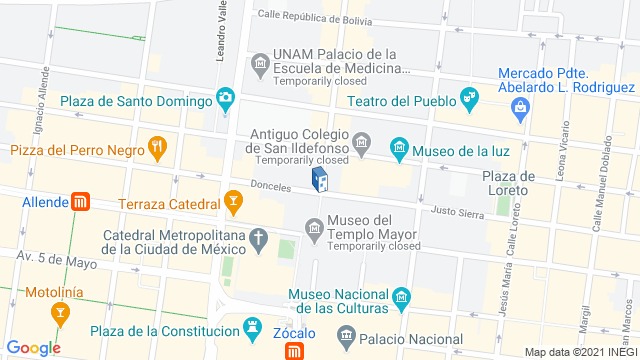 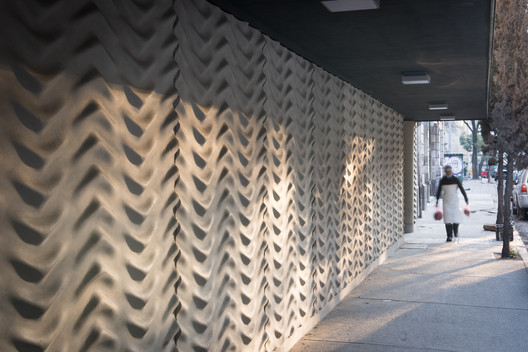