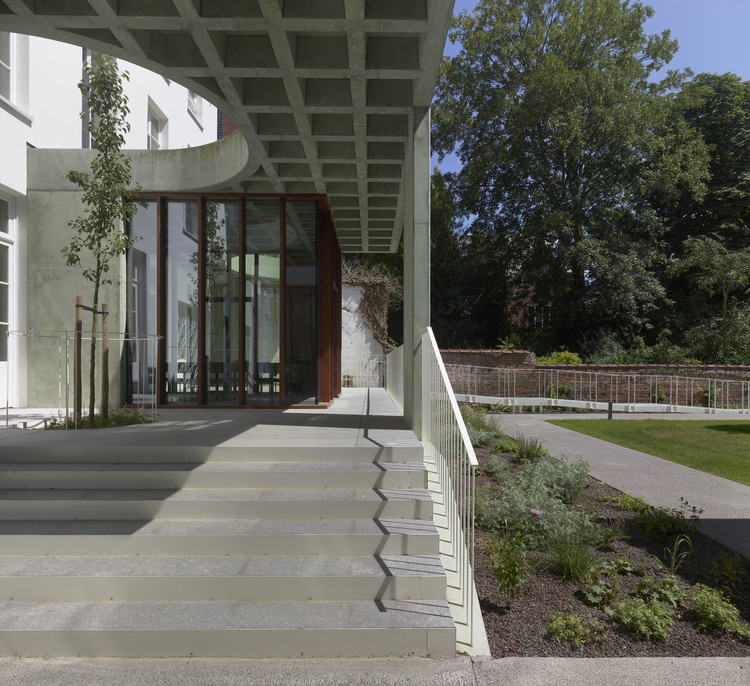 Text description provided by the architects. The building, called Wit Huis, is located in the city centre of Leuven, Belgium, on the square of Saint-Jacob. In 1995, the entire square was classified as a protected cityscape. Wit Huis itself became a protected heritage in 2010. The main question for the conversion was: how do the Sisters want to organize their care institution for the future? How can this monumental mansion be turned into a contemporary ‘care’ monastery with a focus on contemplation, in the city centre of Leuven, without violating its historic characteristics?

This question is answered by weaving a contemporary care environment into the existing restored volume. The original façade of the mansion is restored into its historic form with a white plastered appearance and original shutters. Where the appearance of Wit Huis towards the square of Sint Jacob is restored to its historic form, the other side, towards the garden, is renovated with a different approach: the new functions are placed underneath a prominent, new, canopy. This robust roof meanders between the existing building and the garden.

With generous spaciousness, the canopy provides extra inside and outside rooms to Wit huis: a new chapel, a studio and a garden room. The cassette construction allows the canopy to reach far into the garden, with a limited amount of supporting columns. The green-tinted concrete of this construction, together with the rhythmic vertical wooden windows, provide a salvaged transition from the historic interior to the garden.

The individual living areas of the resident Sisters are designed as contemporary monastery cells and located on both floors of the original mansion. There are twelve rooms including sanitary functions and storage space. Community life is intensified by restoring the ‘bel-étage’ with new kitchen space, a spacious dining room, an office space, and a library room. Organizing the vertical circulation with a new elevator makes the renovated mansion fully accessible. The old carriage gate becomes a generous passage to the green garden.

The new canopy creates an outdoor room with a big covered terrace connected to the ‘bel-étage’. The level difference underneath the canopy is used to give the chapel extra height and extra verticality which is amplified by the skylights. The former city garden becomes a beautiful monastery garden and supports contemplation and peaceful relaxation. 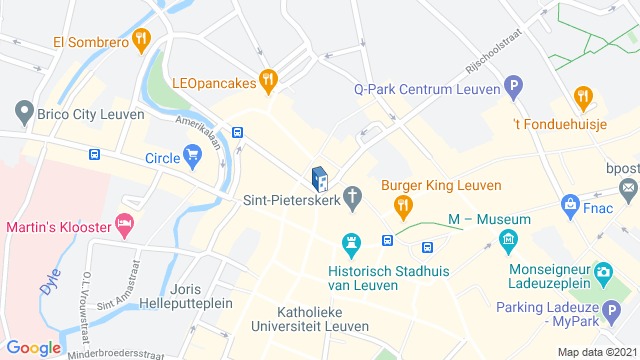 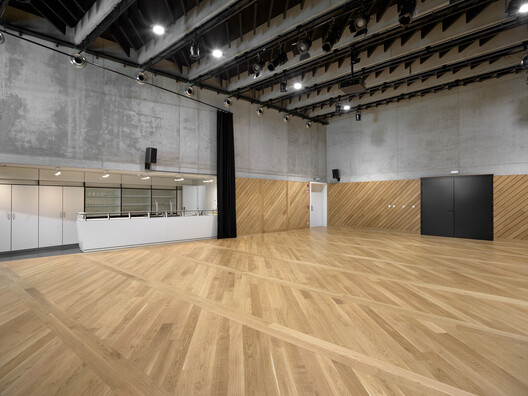