For the fourth episode of Design and the City, a podcast by reSITE on how to make cities more livable and lovable, by raising questions and proposing solutions for the city of the future, the team interviewed Stefan Sagmeister, an Austrian-born graphic designer and typographer. In this episode, the designer discusses the importance of beauty in design, its utility for any properly functioning space or city, and how it contributes to the happiness of citizens. 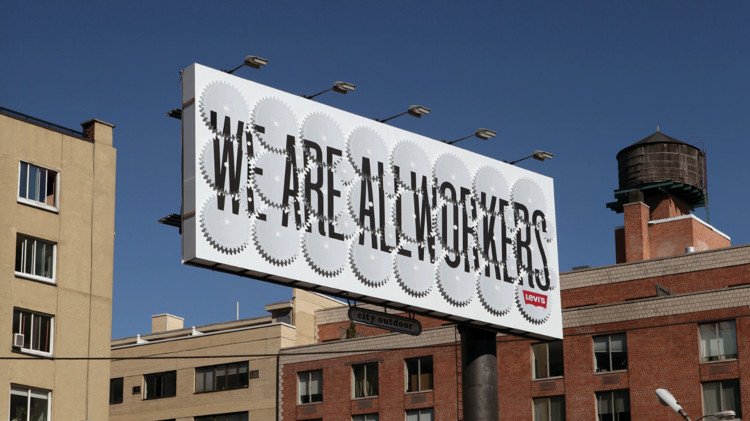 Interviewed by Martin Barry, landscape architect and the Chairman of reSITE, the guest of the fourth interview is Stefan Sagmeister, visual artist, graphic designer, and typographer best known for creating iconic album covers for artists like The Rolling Stones and the Talking Heads. His recent pivot towards personal pursuits of happiness was captured in his self-portrait "The Happy Film", where he explored subjects like how to train the mind to become happier and finding meaningful applications of design. Throughout the interview, the designer explains his retrospect on happiness and beauty and its influence on all types of design.

Sagmeister explains how his experiences of traveling and living in cities across the world changed his perspective on the urban identities, highlighting the unique attributes of urban layouts, skylines, and cultural and habitual lifestyles. He explains how Vienna had a great influence on his design thinking, having been influenced by the principles of Vienna Secession, and the difference between artists and designers, and lack thereof. Throughout the podcast, Sagmeister discusses how beauty played a huge role in the development of cities. He supports his idea by describing how beautiful ancient projects, such as those in Egypt and Rome, have forced people to admire them and maintain them, making them last a lot longer than "functional buildings" constructed in the 70s and 80s, which in fact, nobody wanted to live in.