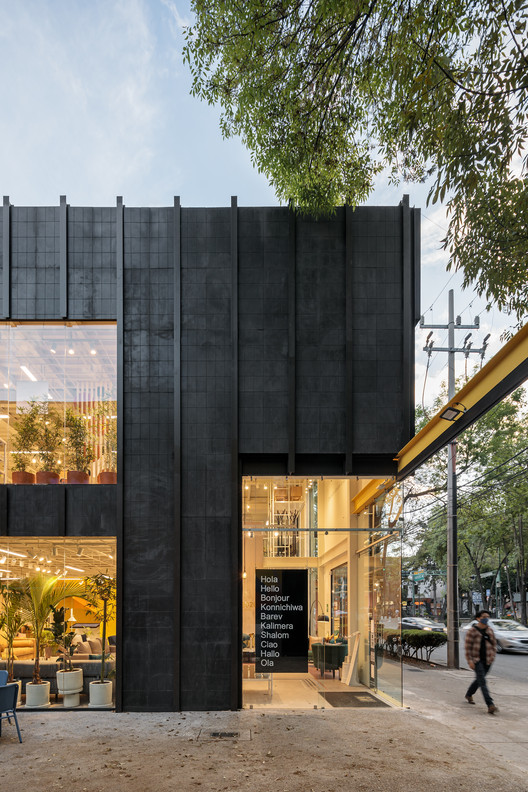 Text description provided by the architects. Gaia has established itself as the Mexican brand of emerging design accessible to everyone. It is through each of its products that there is an approximation between Mexican artisans and the inhabitants of the cities. It is from this close relationship with the city and the unbreakable relationship with the artisans and designers of contemporary Mexico that the conceptualization of the flagship store arises, located in Mexico City on the west Monterrey axis 2 and as a prelude to the Colonia Roma area, known for its gastronomic, cultural and commercial offer.

The architectural program is pre-established by the activity and function that is to be developed on the site. It is conditioned by a permanent artistic component on the façade. An element developed from a bidirectional modulation that could articulate all the visual and non-visual elements with an enclosure made up of steel beams placed vertically every 93 cm between each axis, which in turn support some hand-made black concrete panels made up of individual 15 x 25 cm pieces.

The precast concrete panels shape the final composition on the façade with the intention of fostering a conjuncture of light and shadow between the interior and exterior according to the solar incidence on the façade, distinguishing the interior of the building in a subtle way.

The black concrete pieces emerge as a contemporary, representative response and as a tribute to traditional materials such as tiles, stones, and clay elements often used in facades of Mexican architecture. Contemporaneity is accentuated by the steel painted in a low contrast tone compared to the colour of the concrete. 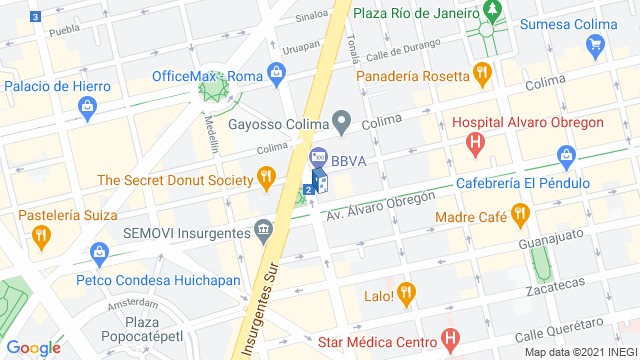 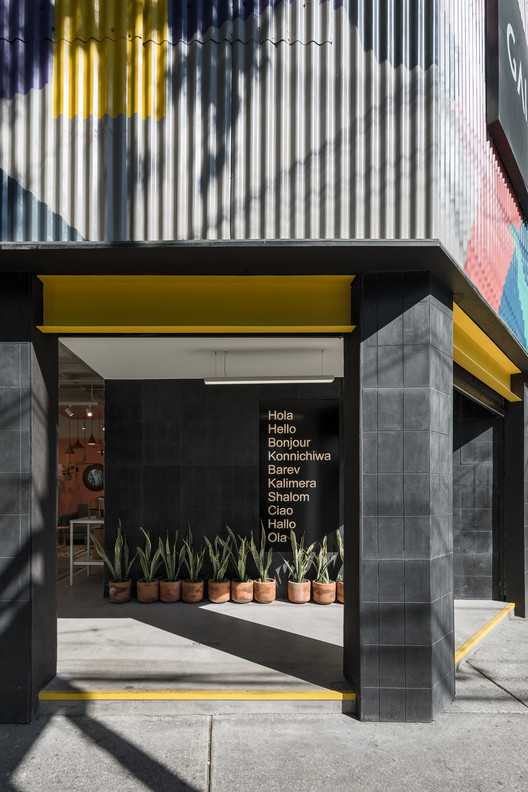 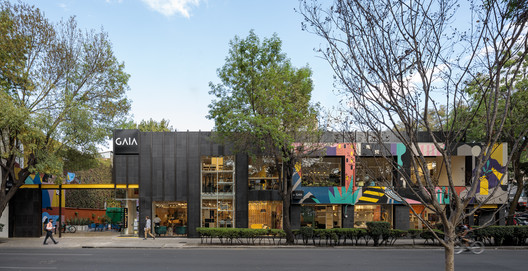