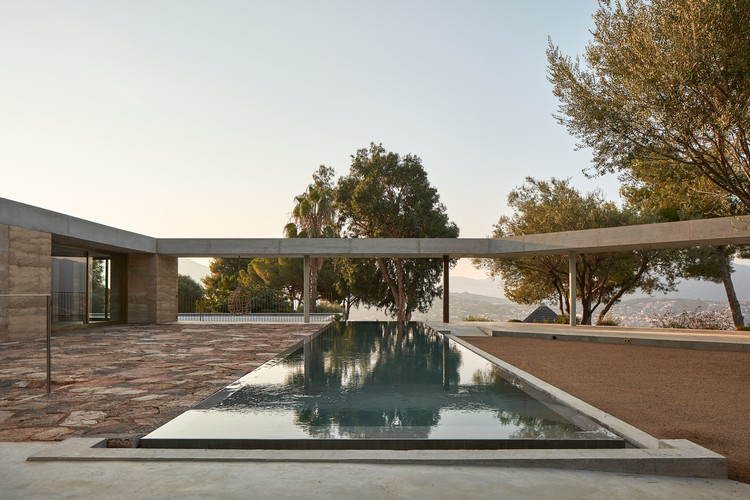 Text description provided by the architects. The project is located in Olmeto, in Southern-Corsica. The site is on a hillside, facing the Mediterranean sea and the small town of Propriano, across the Valinco Gulf. Formerly a farming land, vine and olive trees were grown there, and it eventually gave the name to the place “Vigna Maggiore”. The client’s order was quite open, but he wanted to characterise a place within a large piece of land. The project thus was to create an enclave that would seize a fragment of the landscape. The geography became the project. The site has unique qualities, brought into light by centenarian trees, a visual composition upon the sea, but also through the ground, the soil. The terrain is composed of granitic tuff, ochre in colour, which was a huge source of inspiration for us. Eventually, this particular aspect became the main material of the project.

The project is born from the earth through concrete made from the site. The thickness, the solid aspect becomes the program. The light and shade will playfully reveal each block and allows the user to seize the functions. The material is excavated as the thick and solid building is revealed whilst a light passageway frames the sea and the landscape.

The concept was to recreate effectively the ground and to reinterpret the modern cave. Rammed earth was not an option as it would be suitable for a spa. We, therefore, created a unique material, concrete made from the site. In the end, through tests and trials, the concrete that was used has similar qualities to these of earth as exploited in the rammed form, plus the structural qualities of concrete. The walls are 40 cm thick and thus bring thermal comfort through inertia.

Brass has been used for the opening frames as well as for the gates. The purpose of this watch to match the colour spectrum of the earth-based concrete and, in essence, counterbalance the minerality. Over time, the brass will age and work differently with the walls.

The materials that were used are the very special site-made-concrete as well as reinforced concrete, and brass for the opening frames. Tests were run on the ground first. We had to assess the quality of the material, the tuff that was excavated.  We did not use a drum for the concrete but had cement carried on site. We then used a special truck that analyses in real-time the granulometry of the aggregate, removing the bigger and smaller ones, as well as checking the density. Once this step was done, concrete was mixed in the same truck and poured the very dry concrete into the wall forms. Layer after layer, the concrete was rammed, except where reservations were made for the reinforcement. In the end, the construction was challenging and long, because one has to be very meticulous. The teams on site were incredible though. As everything was done on-site, the impact of transportation was limited. 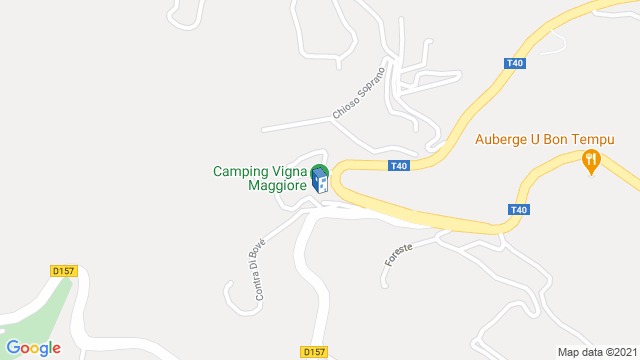 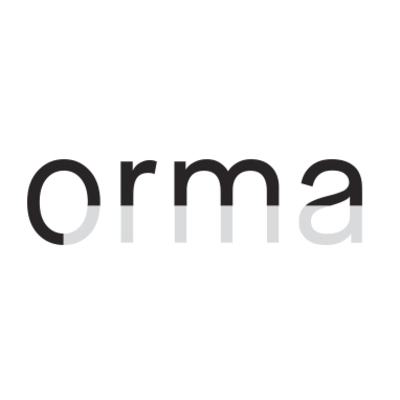 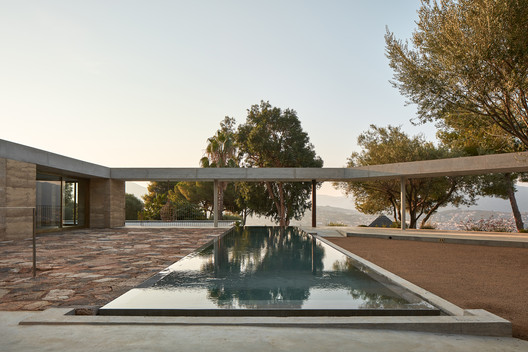