Ever wondered (or forgotten) the difference between open plans and free plans? In this video, architectural designer and professor Stewart Hicks breaks down what makes Open Plans a unique form of ‘open concept.’ It is part of a series that explores terms from real estate using contemporary, historical, and theoretical examples from architecture. In this case, the spatial strategies of Mies van der Rohe are explained, beginning with his early unbuilt houses, through the Barcelona Pavilion, to the Farnsworth House. Each one features a particular, but evolving, use of walls, columns, and roof planes that add up to what we call ‘Open Plans.’ Other videos in the series are dedicated to things like Free or Organic Plans and can help anyone sharpen their understanding of architectural concepts.

Stewart Hicks is an architectural design educator that leads design studios and lecture courses as an Associate Professor in the School of Architecture at the University of Illinois at Chicago. He also serves as an Associate Dean in the College of Architecture, Design, and the Arts and is the co-founder of the practice Design With Company. His work has earned awards such as the Architecture Record Design Vanguard Award or the Young Architect’s Forum Award and has been featured in exhibitions such as the Chicago Architecture Biennial and Design Miami, as well as at the V&A Museum and Tate Modern in London. His writings can be found in the co-authored book Misguided Tactics for Propriety Calibration, published with the Graham Foundation, as well as essays in MONU magazine, the AIA Journal Manifest, Log, bracket, and the guest-edited issue of MAS Context on the topic of character architecture. 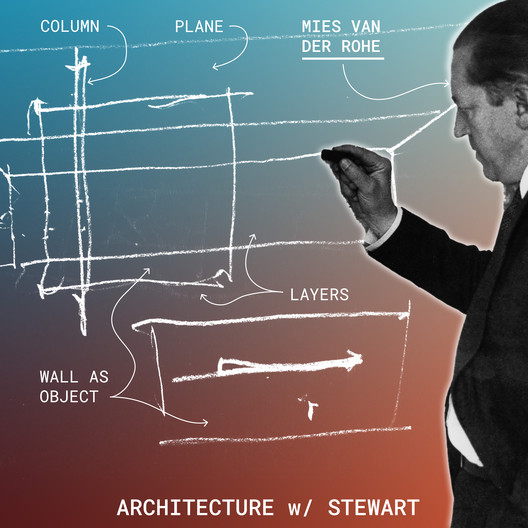