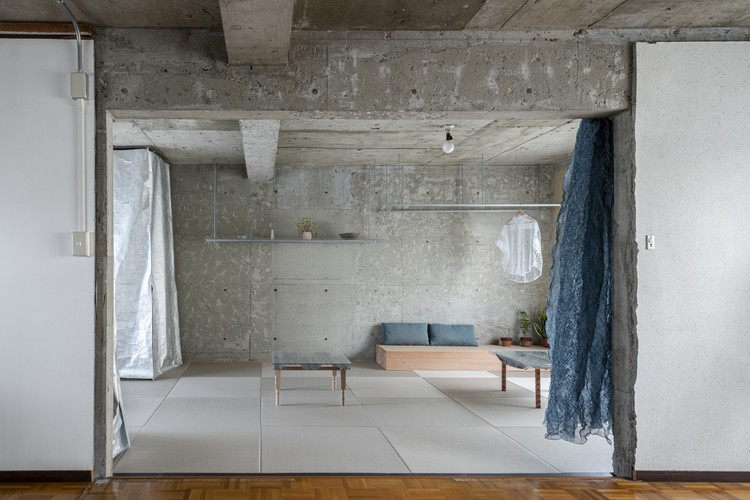 Text description provided by the architects. The reception room and alcove are different depending on the seasons and guests. The reception room has disappeared from the house due to the diversification of lifestyles and the rationalization of floor plans, and the name is already unfamiliar to us. Its function has been thrown into cities such as cafes and galleries for a long time. I would like to reconsider the space between the reception room and the alcove.

This is a 49-year-old RC rental condominium that has been renovated. I doubted my eyes when I was looking for a property on the rental site. On the floor plan, there were three rooms, “Western-style room”, “LDK”, and “concrete exposed”. Moreover, the hatch was carefully hung on the untouched part. Since there is an LDK, what is the purpose of this untouched room? In the photo provided, the RC was exposed with the floor still open, not to mention the ceiling and walls. I wonder how the former resident lived here, but it seems that there were originally two Japanese-style rooms. Unusual for renting in rural areas, the decision was made promptly on the condition that it was free to repair and did not require restoration. I heard that this was the only property with this condition out of thousands of registrations.

We moved from Tokyo and used it as an office and house. Half a year later, I rented the office in another place, so after the office function disappeared, it became a storage room and I had to keep it, but at one point I thought about a new use here. It is a place that has no use originally. It’s large to live in, the room is big, and it looks good for a large number of people. Since there were people coming and going as an office from the beginning, there is no hesitation in letting in people even when it is only a residence. The word reception room emerged.

The carpet, which was a remnant of the office era, has been changed to tatami to accommodate a large number of visitors. I noticed that there was a female screw on the ceiling to hang the ceiling board, and I tried bolting it in and it was perfect. I asked them to add some and made a different shelf with LGS. At the entrance, the upper part of the underfloor foot was placed between the floors, and the kitchen was renovated while living, such as a counter for parties. We are now using this as an event venue hosted by the office.

The room of unknown use jumped over the frame of the room through the office and the storage room, and the entire house became a reception house. Depending on the time and the occasion, decorating the person while thinking about it will teach us the connection and richness of life. Only the room is public in the drawing room, but in this house the entire house is the reception room. It is interesting to feel like exposing ourselves to the public while regaining the small public of reception in our hands. This time, both the north and south sides face the balcony with the spout window, so I’m thinking of changing from tatami mats to tiles to make it a terrace room. 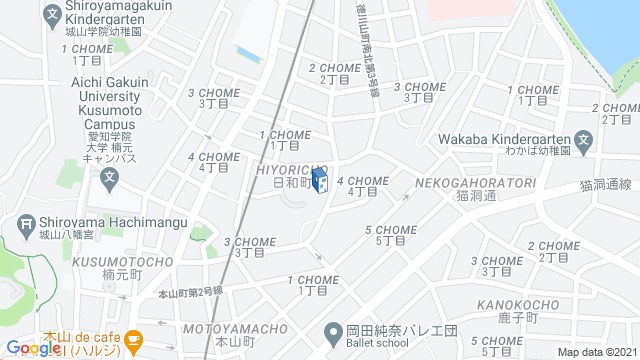 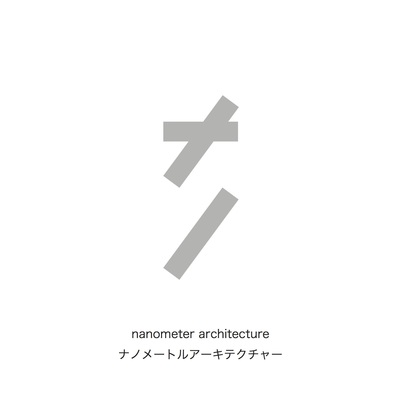