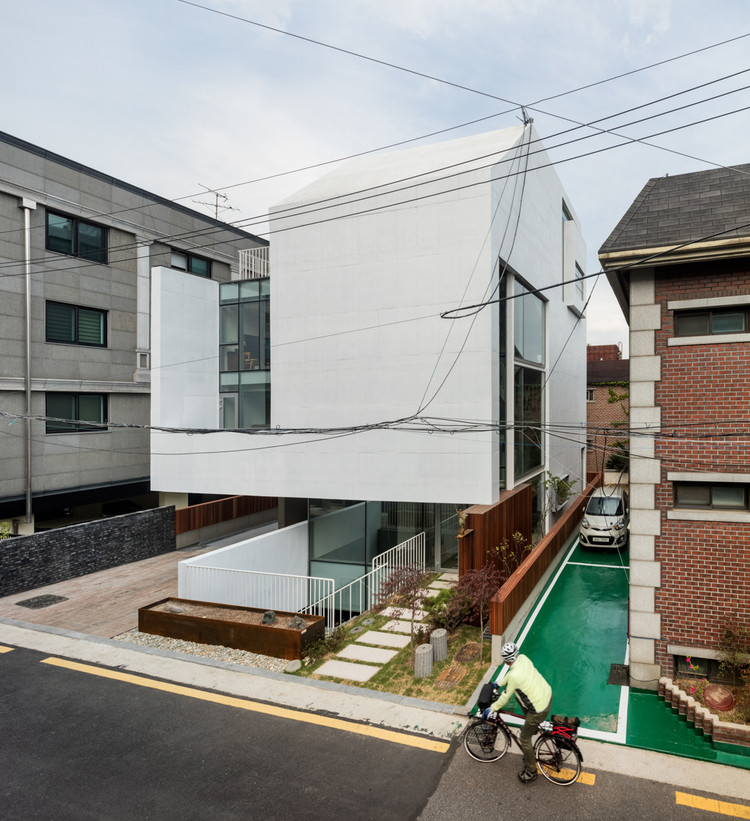 “Querencia,” which originates from the word “querer” meaning “to want” or “to desire” and which means “homing instinct,” is a terminology used in Spanish bullfighting. The bull, after entering the expansive bullring, looks around the tension-filled battlefield and its surroundings to pick a spot where it can rest. This is the survival instinct of an animal that prepares its own sanctuary while breathing steadily and charging its energy for the final battle. Like the homing instinct of an animal looking for a time and place of recovery, humans also need a cultural place that will fulfill their instinctual homing instinct, one that meets their taste and cultural habitus.

There was a time when large bookstores, filled with shelves of books on investment and ranked the best sellers on self-development, played the role of a multi cultural space in the city. But at some point, as an alley culture began to emerge, small, local bookstores that revealed strong tastes through one-man publishing began to pop up.

In addition to the signs of such change in our everyday culture, Nonhyeon Querencia is proposed as a piece of architecture that leads alley culture. It is given the role of culturally protecting its locale and blocking gentrification. The new type of architecture proposed leads a cultural space open to the community with low profitability in the lower level. A workroom is planned in the upper level where the owner resides, resulting in a combination of residence, work, and profitability.

The apartment culture, which boxed a uniform lifestyle and simply divided a space into rooms, a living room, and a kitchen, is finally challenged within the shifting modern situation. Now, the architect is given the role of planning and consulting a life that suits each person, to create architecture as scenery for one to draw the pattern of life for oneself.

Architectural structure that responds to the evolving demands of the times while drawing a unique pattern of one’s private tastes, begins from the desire to possess the potential that will constantly create new stories and unfold various events like an unrealistic fictional world that each person dreams of. As a background from deep inside is realized in a space, on its own as an independent stage, architecture will become a place where flexible programs work on their own. 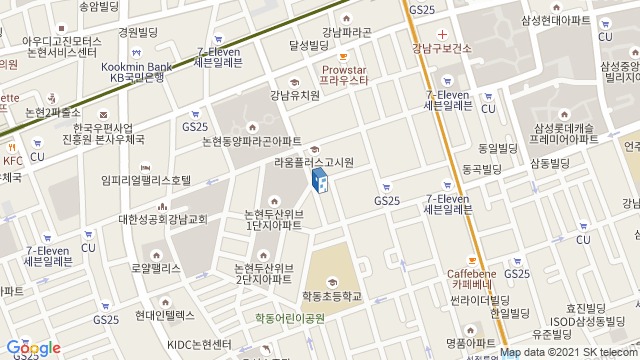 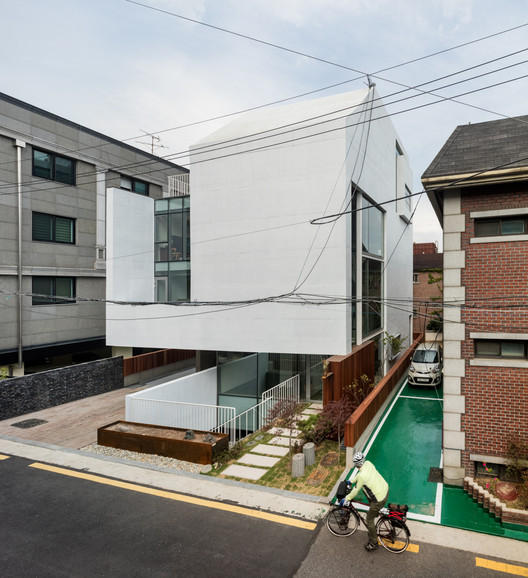