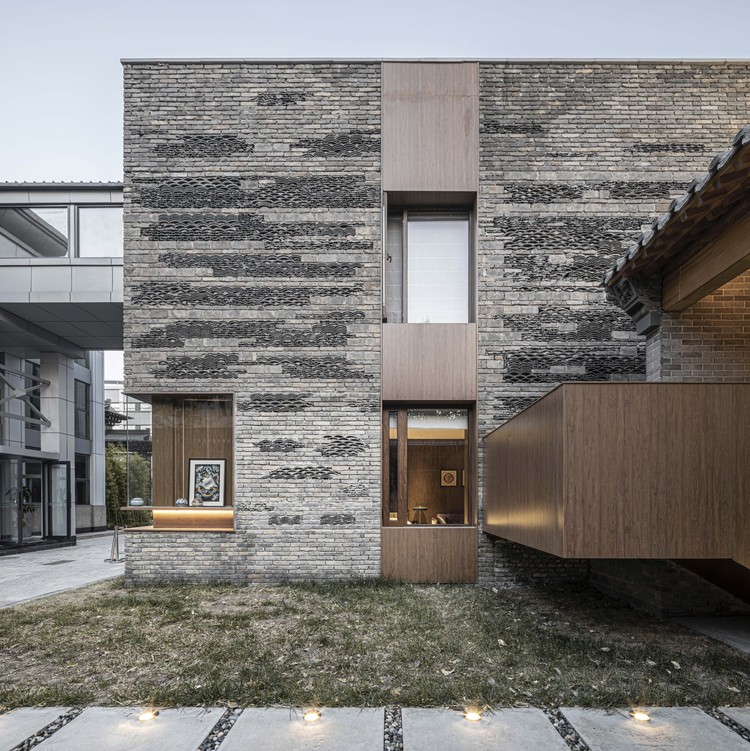 Text description provided by the architects. The old factory area of Beijing Sanlu Factory, located in Yongsheng Hutong, Dongcheng District, has been transformed into an innovative development platform for the spread of Intangible Cultural Heritage by Shouzhiwenke. The hidden intangible cultural heritage hotel hopes to create an experiential hotel with a special setting integrating modern life and traditional culture.

The original three groups of buildings on the site are three flat-roofed brick-concrete warehouses on the southeast side, two rows of abandoned buildings with sloping roofs on the west side and a two-story dormitory building at the bottom of the flyover. In the renovation design, DAGA architects should not only make the orderly coexistence of three groups of buildings with independent dispersion and different preservation state, but also design different guest room styles to show different heritage culture according to local conditions.

The original old factory has a long history. A large number of old bricks and tiles have been piled up in the corner of the factory after several reconstructions over the past century. Fortunately, it was discovered and used in the design of this building renovation.

A public space with a steel structure and glass roof is implanted in the site to connect the original buildings to form three inner courtyards. At the same time, the use of glass roof ensures the natural lighting of the guest rooms. The three interior courtyards are functionally distinguished from each other to form the hotel's three public spaces: reception space, communication space, and transportation space. We kept the only Chinese toon tree on the site, making the indoor environment more vibrant due to the changes in the four seasons.

The hotel has a total of 17 guest rooms and 6 types of units, each of which has different displays and requirements for Intangible Cultural Heritage. And it must be transformed into a comfortable living environment.

The LOFT apartment is renovated with the two-row sloping roof structure on the west side, and the roof space height of the traditional building is used to increase the steel structure to divide the room into upper and lower floors. Thus, two types of LOFT units in the north and south are formed. 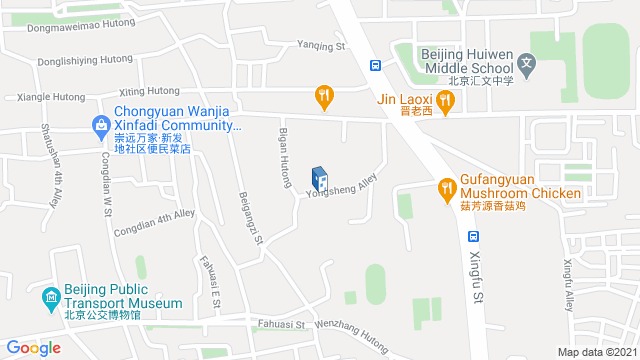 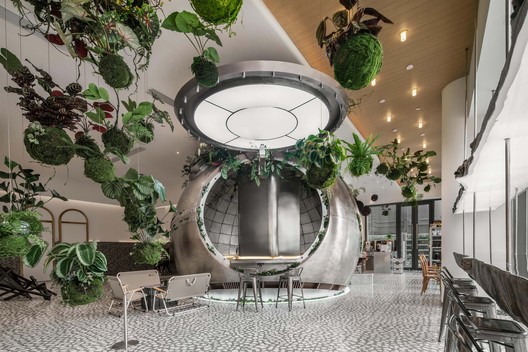 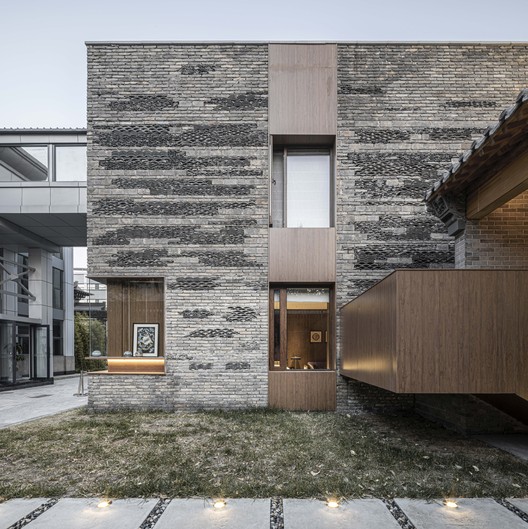