Design and the City a podcast by reSITE, on how to make cities more livable and lovable, raising questions and proposing solutions for the city of the future. In the second episode of its second season, PAU's founder and creative director Vishaan Chakrabarti explains the possibility of creating an architecture of belonging, discussing social impact, climate change, infrastructure, and reimagining cities. 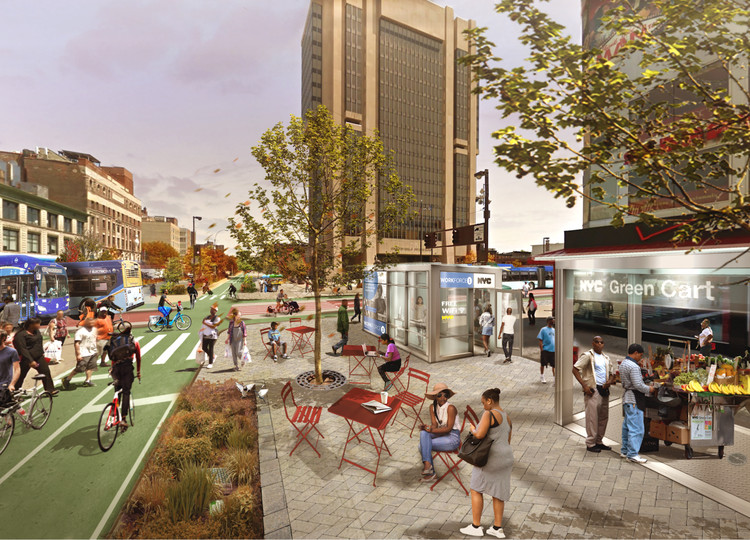 Interviewed by Martin Barry, reSITE’s founder, Vishaan Chakrabarti examined a multitude of topics, focusing on “some of the inevitable evolutions, specifically around mobility, that will come with the rising populations in urban environments with that same ethos”. Founder and creative director of Practice for Architecture and Urbanism (PAU), Chakrabarti has been recently appointed the position of Dean of the William W. Wurster College of Environmental Design at the University of California, Berkeley. Previously, principal at SHoP Architects and director of City Planning in post-9/11 New York, Vishaan Chakrabarti interests and career fields are diverse.

In the podcast, Chakrabarti discusses his visionary N.Y.C. (“Not Your Car”) proposal that imagines New York City without cars. Unlocking the potential of the city’s streets, reopening the public space to people, and banning private vehicles, the project re-evaluates car-dependency. In fact, Vishaan sees it as “incredibly undemocratic and deeply inequitable”. Moreover, the architect thinks that it is crucial to re-work our existing cities. According to the speaker, the real problem we will be facing a couple of years from now is a spatial issue, “it is about how our existing cities take on this influx of population, and we just don't have the room for people to move around in these individual tin cans”, explains Vishaan Chakrabarti.