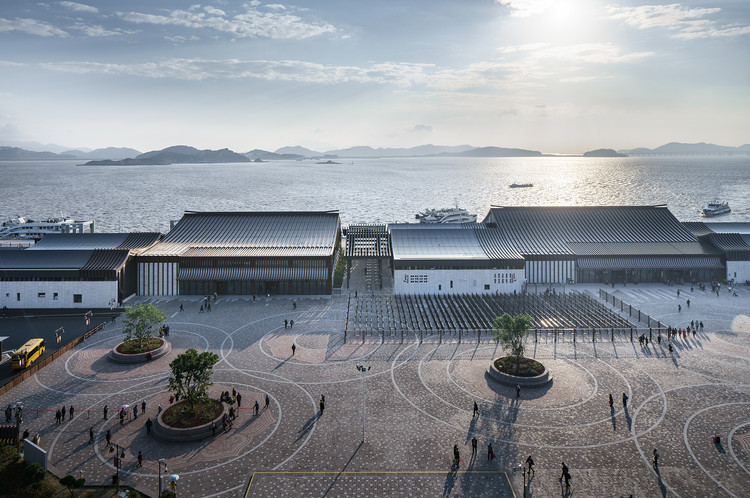 Text description provided by the architects. In the era of internationalization and globalization, products we use and even our thoughts have been separated from local languages and cultures. The world is increasingly becoming "virtual" and "flat". For architecture, globalization has brought advanced construction approaches and optimal materials, but at the same time caused anxiety and loss of identity. We think that modern architecture needs to reincorporate local context and cultural elements, reactivate the spirit of the site and balance internationalization and localization, so as to realize diversified architectural designs in the future.

The project is located on Mount Putuo Island, Zhoushan, Zhejiang Province. As the sole public port of the Putuo Mountain Scenic Area, it integrates dock area, ticket office, tourist distribution square, ship waiting area and other functional sections. The scenic area receives more than 12 million visitors each year, but the former passenger transportation center was too cramped to accommodate the increasing number of tourists. Given the historical and ecological value of the site, we maintained the original layout where the entrance and the exit were respectively set on east and west sides, in order to continue the operation mode of the pier. Besides, we built an extended platform towards the sea as the foundation of the new passenger transportation center. Meanwhile, the area occupied by the original passenger center was transformed into a front square, which not only extended the indoor and outdoor spaces but also guaranteed normal operation of the wharf during the construction period.

The architectural design breaks with the large volume and iconic image of conventional transportation facilities. From south to north, the sight line is gradually lifted from the long corridor above the sea to the gentle pitched roof and finally reaches distant mountains. In east-west direction, all architectural volumes are integrated into a whole. The entrance hall, exit hall and other auxiliary spaces are parallel with each other but are given different depths, and the two wings are set back to minimize the obstruction of sight line. Through organizing the spatial pattern in such manner, we created a loose yet low-profile architectural gesture, and turned the pier into a transitional space as well as starting point for Buddhist worship on the island.

Modular units are combined with traditional architectural languages, to reduce the overall volume and produce the "five layers" of traditional Chinese architectural system: bracket, bay, courtyard, building and city. As bracket loses its function for modern architecture, bay has become the smallest module.

The large span of the structural system in east-west direction perfectly supports the idea of taking bay as the smallest module, which enables the integration of the modern architecture and local traditions. Bay modules lay the foundation of the architectural form. Different bays are coordinated based on functions, with single bays or combinations of several bays shaping various spaces with distinct scales. Column grids and roofs correspond to bays, together forming the "building".

Building modules can be expressed by different languages and ways. The method of collage can enrich both the form and meaning of the building structure. It enables the juxtaposition of different materials, colors and scales, and what we had to do was to achieve balance among those elements based on sensibility. Through subtly adjusting the relative positions among bays and enclosing them, "courtyards" were formed. With different sizes, those courtyards bring natural landscape into the building.

Modern architecture is international yet "invasive". However, it shall also embrace regionalism and localization. Only in this way, can a balanced relationship between purity and the site's cultural context be established, and can the building become natural and significant. More importantly, only such kind of "balanced architecture" can truly resonate with people. 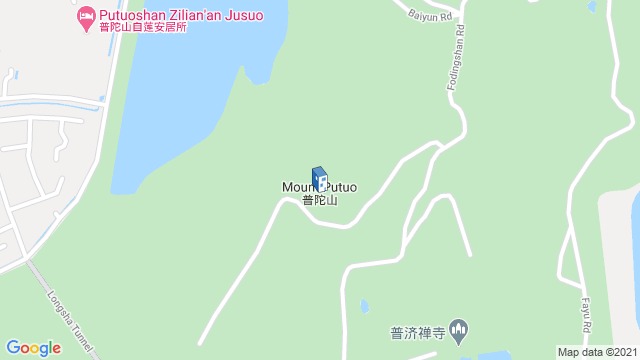 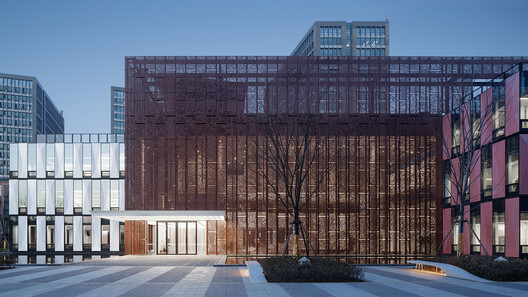 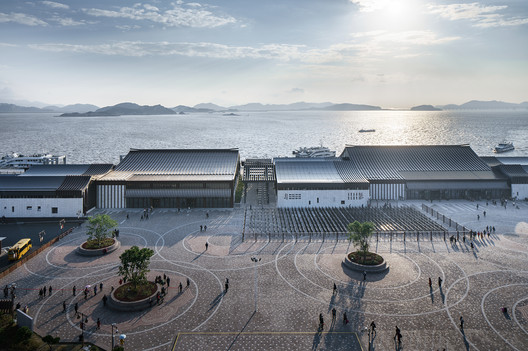