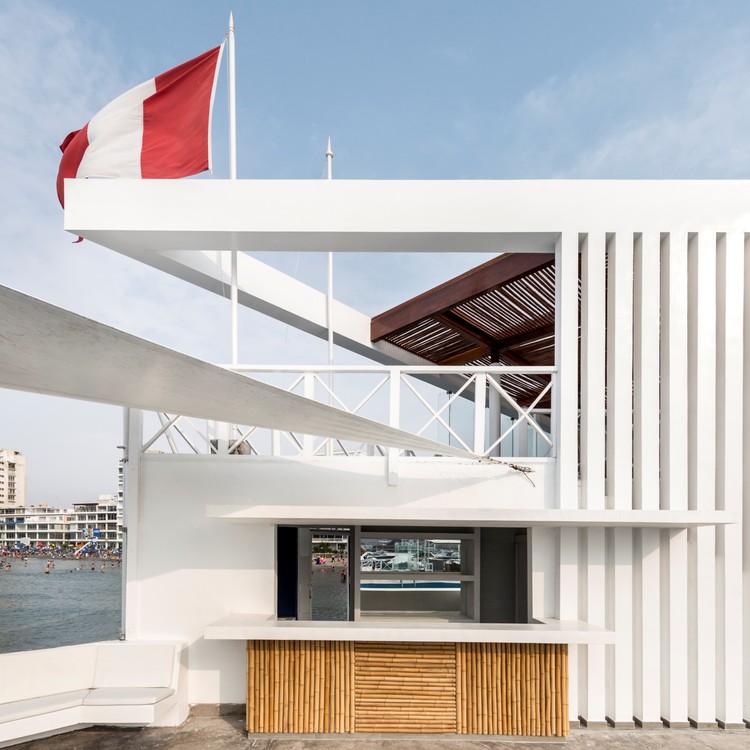 Text description provided by the architects. The project centered around the remodeling of Ancon’s Nautical Casino’s viewpoint (CNA for its initials in Spanish). The Nautical Casino is a yacht club over 100 years old, which over time has maintained its identity as well as generations of associated families.

Maintaining the architectural identity of the pier and the club’s beach area was crucial to the project strategy. We designed from the existing textures, materials, and spaces, in order to generate harmony between the remodelled area and the pier in its current state.

The chosen materials were proposed in order to create a warm atmosphere by the dock, while taking into account the allocated budget and the durability of the material, given its proximity to the ocean.

The Restaurant - Viewpoint. The new roof is made up of a framework of beams covered in bamboo canes, with a metal perimeter beam covered in white superboard. The support seeks to go unnoticed in the space, and parts of it also function as the facade of the volume in front of the pool, as well as for the new bar, located on the first level. The wood-like porcelain floor in a gray tone blends in with the polished cement floor by the pier, and adds warmth to the finishing touches due to the wood-like texture and overall shape of the tile. Similarly, pendant lamps with a texture resembling the bamboo ceiling set the atmosphere and illuminate the restaurant-viewpoint.

Given the multifunctional nature of the viewpoint (not only a restaurant, but also a social area for youth area at parties and club events), partial translucent enclosures are proposed in order to protect the space from the wind currents  without impeding the visual connection with the rest of the pier.

The Bar. The proposal consisted of rehabilitating the existing unused space on the first floor. We proposed making  the access independent from the kitchen, and expanding it outwards, generating a covered volume that frames a new space in front of the pool. The exterior cladding is a lattice of bamboo cane, white painted wood, and navy blue microcement for the interior front of the space. 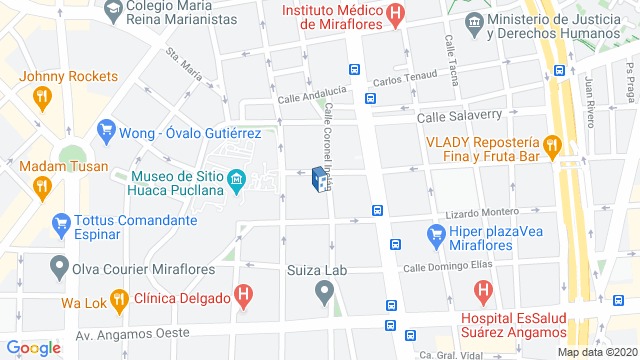 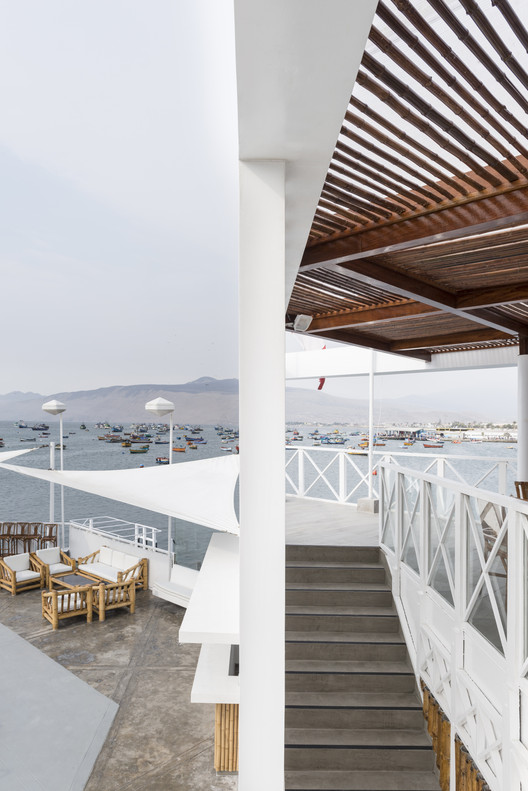 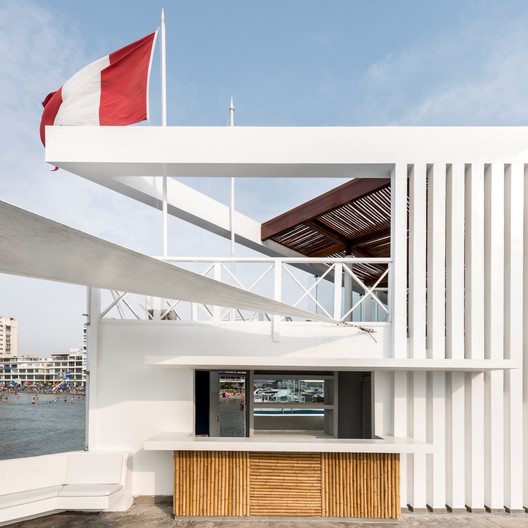