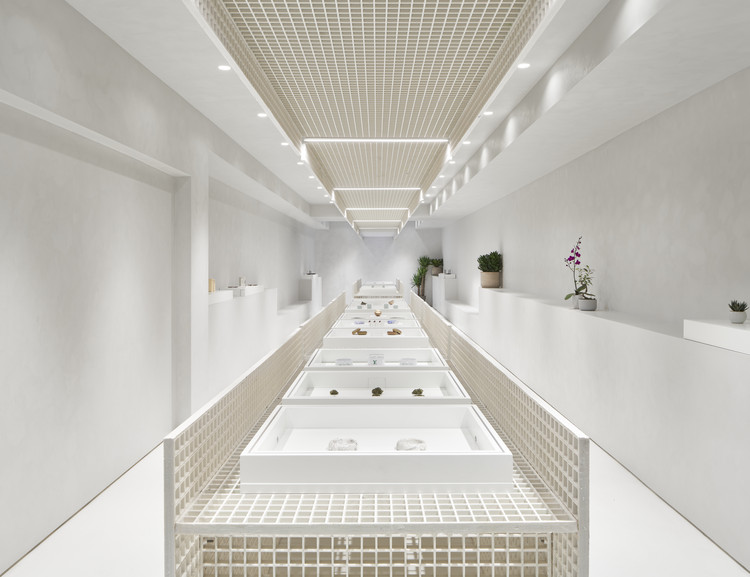 ‘Retail Sculpture’ is a term that emerged early on during the design process of EditionX. Rather than the act of designing shelves, displays, or sales desks, we wanted to produce a singular design element, a sculpture of sorts that has it’s own aesthetic quality and massing that simultaneously is inspired by existing conditions while also setting out to define new ones. Thus, a long central form was developed that draws one’s eye through space.

Together, a lower ‘table’ element and a mirrored ‘ceiling’ element compresses the space and produce an intimacy above the product display. These elements are made of an “off-the-shelf” industrial grating material. This product has a unique self-supporting structural ability and an enticing visual quality that screens and filters light, producing moments of opacity/transparency depending on one’s vantage point.

These qualities, along with the material’s relative affordability, allow for larger design gestures to be executed within a modest budget. In this application, the commercial space was designed for a Cannabis retailer, that like many others in Canada is navigating an industry that is in its infancy.

StudioAC was charged with defining a retail aesthetic that was inspired by the brand's values but would also attempt to further refine them. The approach is ‘minimal’ in ways while making a memorable statement that defines this present location but can also act to inspire future ones. 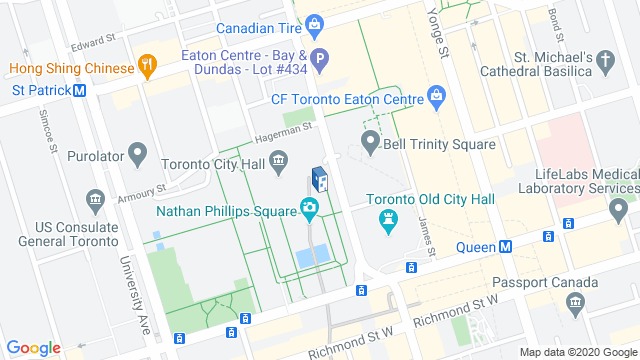 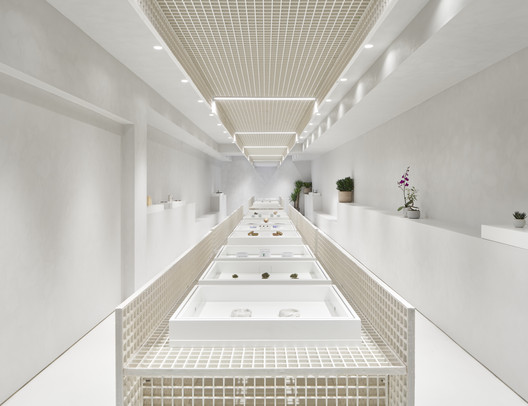