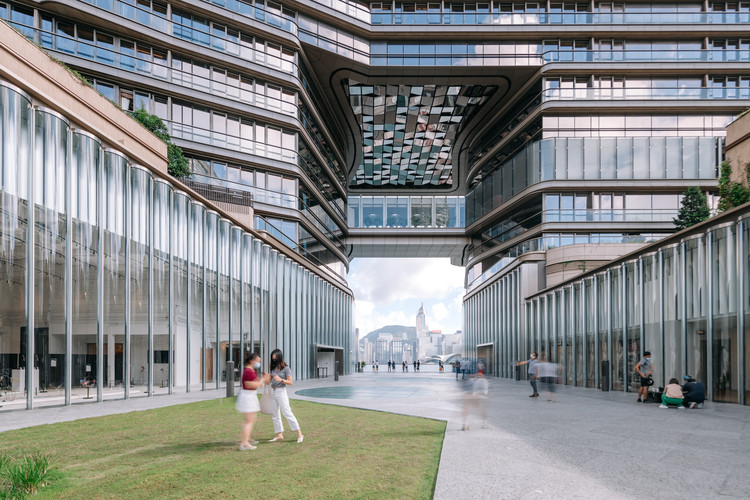 Text description provided by the architects. The architecture of the museum, designed at the same time construction on the Victoria Dockside began, is driven by the challenges of its unique setting: It rests atop a K11 Art Mall and below a dozen floors of luxury waterfront residences. The museum combines the top two floors of the podium, originally designed for retail and further food and beverage, with a generous rooftop sculpture terrace that boasts the magnificent skyline of Hong Kong as its backdrop.

Though glass is considered a fairly conventional building material, it plays a significant role in our unconventional response to the project context: a museum that sits in a mix-used environment and adjacent to commercial spaces.

Typically, museums are closed volumes that avoid engagement with their often hyper-urban surroundings. Our design simply embraces transparency to implicate the museum within its commercialized city space.

The floating museum is enveloped by a facade of 475 glass tubes, each nine meters tall and one meter in diameter, and weighing two tons. From the street, the sculptural monumentality and visual distortion of the glass create an abstraction that distinguishes the museum from its densely urban context. Up close, the glass makes its contents clear to visitors and introduces playful arrays of reflection and light. The outsized transparency offers respite to visitors as they arrive from the bustle below. 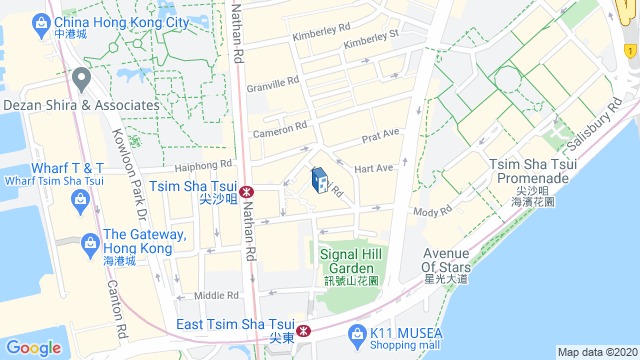 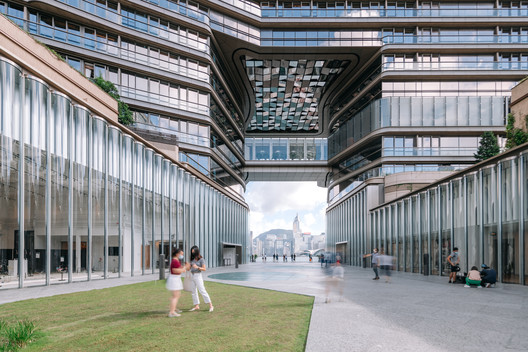