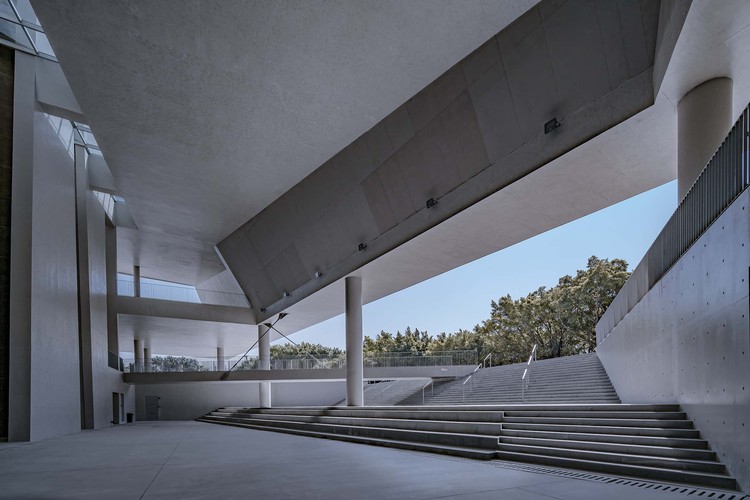 Text description provided by the architects. Zhuhai Campus of Sun Yat-Sen University is located in Tangjiawan Area, Zhuhai. After more than a decade of construction and development, Zhuhai Campus has gradually matured but still lacks an integrated culture and sports venue for faculties and students. Therefore, the campus urgently needs a multi-functional gymnasium integrating the functions of large gatherings, ball games, performances, multi-functional meeting and student activity center, as a means to extend and further develop campus culture. The construction of gymnasium in Zhuhai Campus is carried out in this context. The GFA of the gymnasium is about 25,000 square meters, with an open-up floor that accounts for a relatively large proportion. The main building has three floors, and the building height is 23.8 meters. Main functions include indoor sports venue, multi-functional hall, several PE rooms, art rooms and supporting rooms on F1, spectator seats of the gymnasium, culture and art classrooms and supporting functional rooms on F2, and PE rooms on F3.

In our understanding, the gymnasium in Zhuhai Campus, Sun Yat-Sen University should be a community-type gymnasium, so how to better incorporate the gymnasium into the special environment of university community became the first priority. Such a sports building on campus should be different from professional sports venues; hence, we weakened the representation of its professionalism and turned to its function of organizing culture and sports activities in the community.

In building form, we expect such a building on the campus to greet faculties and students with a more equal and open gesture. The main body of the gymnasium is the sports venue. Due to requirements on planar size and maximum height, the volume of gymnasiums is often very large. Consequently, architects may tend to focus on how to adjust the building volume and simply ignore the possibility of spatial design. Thanks to the integrated functional planning of the gymnasium of Zhuhai Campus, we placed some small spaces for daily use including PE rooms etc. around the main venue. This created relatively diversified building facades close to human scale, thus breaking the constraints of the conventional sports building form and creating facades that can directly reflect space activities.

To effectively control the building height, we sunk F1 of the building to 5m lower than the road surface taking advantage of the existing pond of nearly 3m deep. In this way, the building has only two floors above the ground, relieving its excessively prominent volume and better harmonized it with the campus environment. The building height consists of two levels, i.e., the first skyline is 14 meters above campus road and the second skyline 18 meters. The green slope roof extending from the ground to the roof on F3 not only continues the existing campus landscape axis but also incorporates greening in building facade design.

By decentralizing the building plan, we managed to dissolve building boundaries, directly linking major occupied spaces with the external environment and weakening the central position of the foyer in the building. This creates more than one path for faculties and students to get inside, and enables more possibilities for self-organization of functions and circulations. By providing open-up floor that is fit for the southern climate around the main venue, we minimized the interior spaces and released some circulation and supporting spaces to the grey spaces that are accessible to faculties and students. This keeps the occupancy of building spaces "properly out of control" and brings a more open and diverse venue for campus activities, allowing faculties and students to define the active condition of spaces rather than the architect alone.

The community nature of the gymnasium creates more possibilities of multifunctional integration. By adding a variety of classrooms for diverse activities, a multi-functional hall that can be transformed into a stage, and rooms for cultural activities, we turned a single-function gymnasium into a more dynamic student activity center. This is an attempt to better integrate sports buildings into campus community. 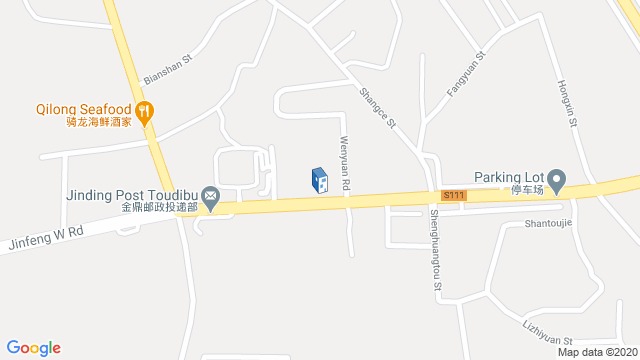 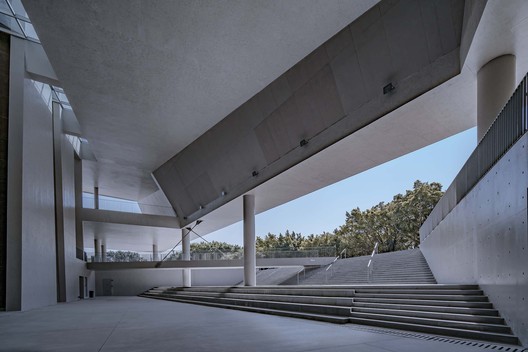