Save
43 Illustrated Homes Celebrate the Work of Paul R. Williams in California
Share
Or
Copy

Paul Revere Williams’ incredible architectural career spanned the growth of Hollywood. Artist Ibrahim Rayintakath illustrated 43 of Williams’ most notable California homes for HomeAdvisor, including addresses and an illustrated map so architecture buffs can check out these historic buildings in person. Between the 1920s and his retirement in 1973, Williams designed over 2,000 private homes - many for Hollywood creatives such as Frank Sinatra, Lucille Ball, and Johnny Weissmuller. 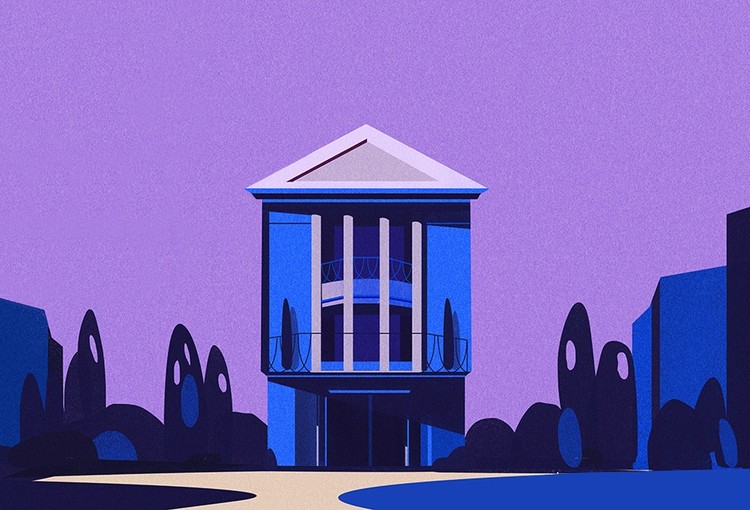 Paul R. Williams became the first African American member of the American Institute of Architects (AIA), and learned to sketch his buildings upside down for white clients who felt uncomfortable sitting the same side of the desk as a Black man. He was a celebrated architect against the odds, and designed desirable homes for Hollywood superstars and for everyday people.

Williams paved the way for African American architects to follow. But nine decades after Williams became the first African American AIA member, the organization’s black membership was still below 2%. His challenges informed his personal values and his work, like when the US hit a major housing shortage, he released two books of affordable home designs.

With this project, HomeAdvisor wanted to pay tribute to the work of this 20th-century inspirational architect. The project is part of a series of content campaigns with the goal of inspiring homeowners by introducing new ways of thinking about the spaces in their homes and the history of design. 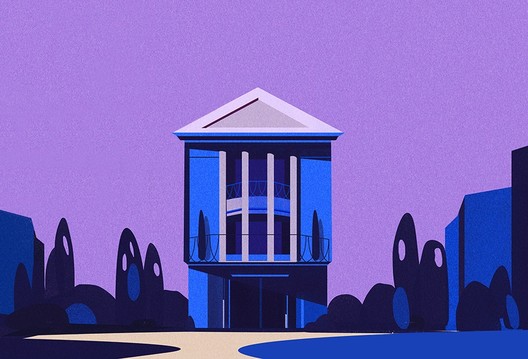