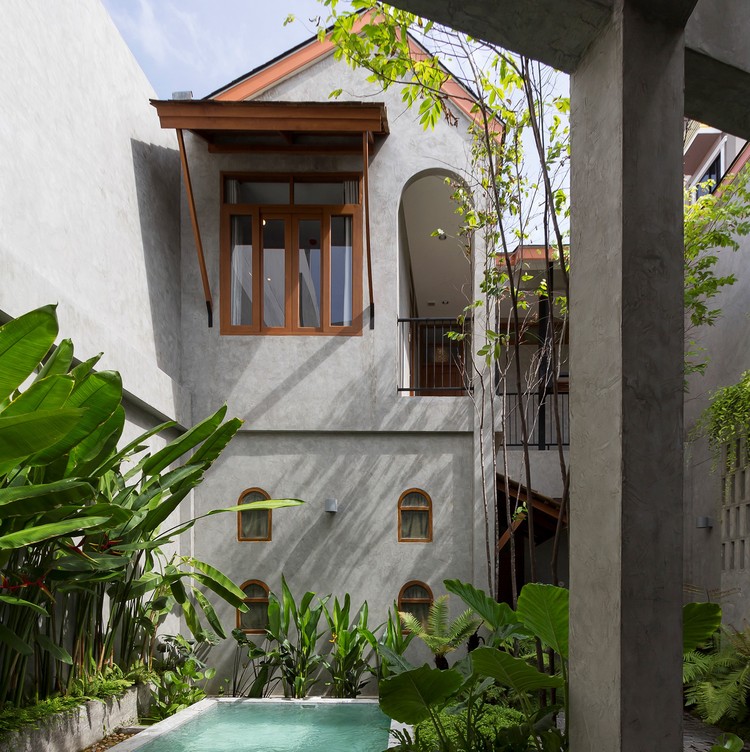 Text description provided by the architects. Hidden Garden Hostel is the renovation project of commercial row house containing of three attached units, and it is transformed into new hostel with 10-room units. This project is located on Wualai road in the heart of historical areas of Chiang Mai, which is famous for art and craftmanship community.

The existing building is the typical commercial row house commonly seen in Chiang Mai city. The idea of the renovation is to change the perception of the standard row house design, which has the limitation of space qualities that seem to be ‘a cluster of closed boxes with solid walls. This has led to the lack of natural light and air ventilation in the building. The main idea of the design is thus to open the center space of this existing cluster and transform it into new green grand courtyard connecting to all areas of the new hostel.

This new courtyard thus becomes the passage prevailing cool breathe, the charming microclimate of Chiang Mai, almost the whole year. It also welcomes natural light to brighten up the interiority of hostel space. Whether the location of this project is located in the packed city area, this new green courtyard presents as the hidden oasis that brings natural environment to create the lively atmosphere and relaxing experience for all hostel guests.

The experience of this building could be perceived through the journey of various sequence of spaces. From the outer shell, its form still shows the image of common commercial row house. The contrast perception will then surprisingly appear in the reception area of the main hall, where some parts of the hidden garden courtyard is to be seen. The main circulation will gradually lead to the appearance of garden, while the expanded metal stairs are floating over the courtyard and bridging spaces vertically. The calm guest rooms are situated inside and also connected to the garden.

The existing structure of this building is the reinforced concrete structure which lasts more than 40 years, it is thus to be touched as least needed. The existing floors, walls and roof are the subjects to be renovated and developed rather than the main reinforced concrete structure. Some other existing materials are also considered to be preserved to reflect the culture and spirit of the place and spaces such as terrazzo column, floor clay tile, concrete polishing wall. New chosen materials are considered from the local manufacturers with the collaboration of various local craftsmen.

Concrete polishing technique is used in most surface areas both interior and exterior skin. Wood also plays the vital role of the material in new design. It is used for various architectural elements such as roof, door, window, handrail and furniture. All decorative elements and objects are also selected from local manufacturers to reflect the identity of Chiang Mai and to support the spirit of local artisan and craftmanship such as the presence of concrete ventilation block, basketry, textile, rattan, floor clay tile. 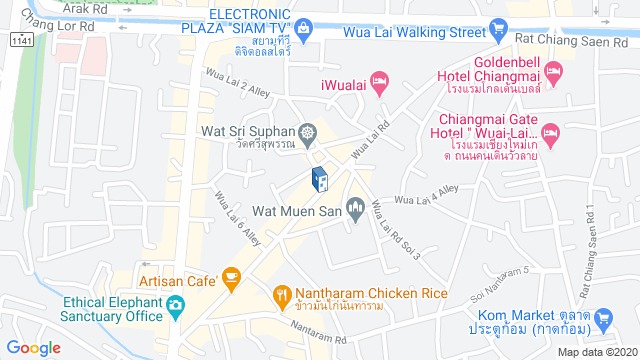 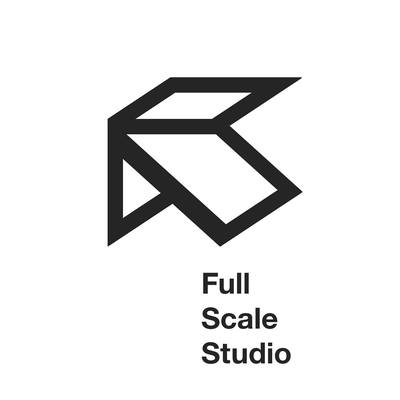