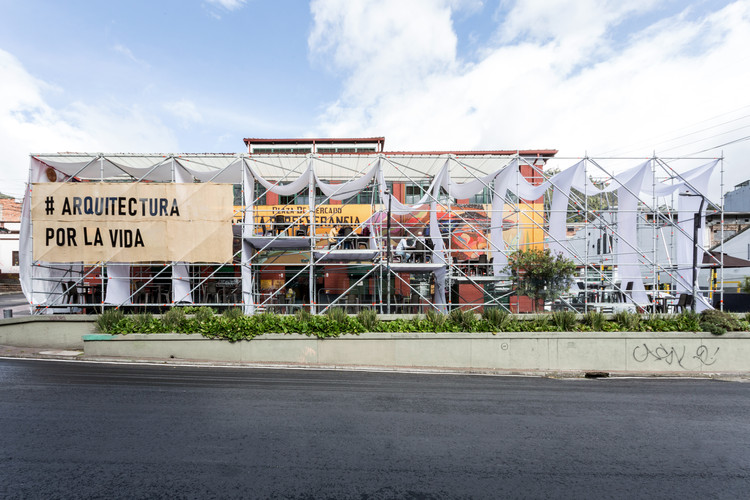 The Initiative
No one was really prepared for the effects that this pandemic was going to have on the world. Some countries have handled it better than others, but no one has escaped unharmed. The case of Latin America has been especially critical. While great efforts were made to contain the contagion and quarantine was entered long before many other regions of the world, the numbers continued to rise and one month of mandatory isolation turned into five. Colombia has had one of the longest mandatory isolations in the world and that has hit the restaurant sector hard. They were the first to close and the last sector to open again.

Within the framework of the Bogotá City Hall's Cielos Abiertos-program, the Colombian Society of Architects, TALLER Arquitectos and the architect Henry Gualdron developed an extensive workgroup with the aim of generating ideas for the reactivation of restaurants in Bogotá. The design had to be carried out and built without public resources, exclusively with donations from private companies committed to the reactivation. After reviewing various sectors of the city, they chose the Plaza de la Perseverancia-square for a first prototype because it is one of the most recognized squares in the city and a sample of the gastronomy of all Colombia.

The Design
The team carried out a collaborative design process with chefs and members of the administration of the square to understand the situation they were going through and what their immediate needs were. With this input the design group composed of architects Carolina Moreno, Alejandro Saldarriaga, German Bahamon, and Pablo Luque set three objectives for the intervention; to comply with medical safety recommendations to mitigate contagion, make the most of the available area to increase the capacity of restaurant tables and to communicate a message of hope to society.

The Bogotá mayor's office allocated the space in front of the square to locate tables for customer service. Due to the restrictions of social distancing, only six tables fit in the space. However, this number could increase if a vertical approach to social distancing was generated. The design of the scaffolding allows the location of eighteen tables, tripling the initial capacity of the space and also the possibilities of entering the restaurants of the square. The project consists of a steel structure of more than 1500 pieces that is complemented with recycled material or materials donated by different suppliers to minimize the risk of contagion and protect diners from the Bogotano climate.

The structure also functions as a symbol, since it generates a unique space in the city to show that with good ideas we can not only generate economic reactivation for the sectors that need it the most but we can also live and enjoy our city in new ways. The process lasted a total of fifteen days in which it was possible to involve the permits, technical requirements, the community of the square and the sponsors to make this project a reality. The structure has been well received by the general public and especially by the chefs working in the restaurants of the square, who now have a special space to serve their valued customers.

The working group is exploring new spaces for reactivation and hopes to continue with the prototyping of spatial solutions to the challenges of the pandemic and to generate scalable solutions to other cities in our Latin American context.

Other Initiatives of the Group

Since we began to talk about reactivation in our country, the Colombian society of architects, the firm TALLER Arquitectos and a group of allies have worked to generate multidisciplinary spaces in search of design solutions for our cities and territories. The first result of this was consolidated in a magazine entitled the COVID-19 CHALLENGE: Architecture for Life. This publication was nourished by the hard work of more than 200 architects and health professionals who donated their time and good ideas to make a contribution to the country. 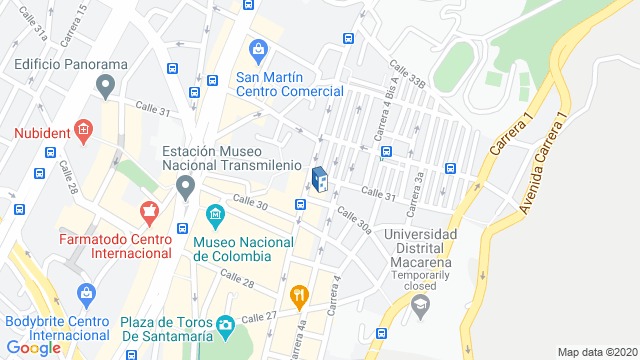 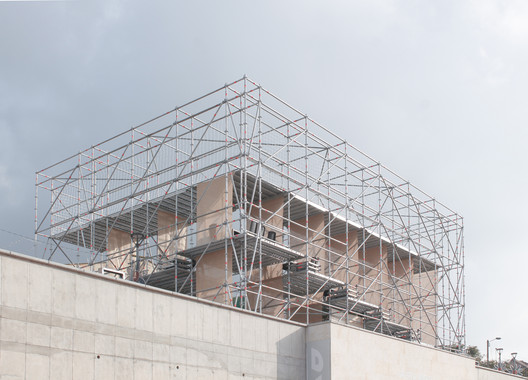 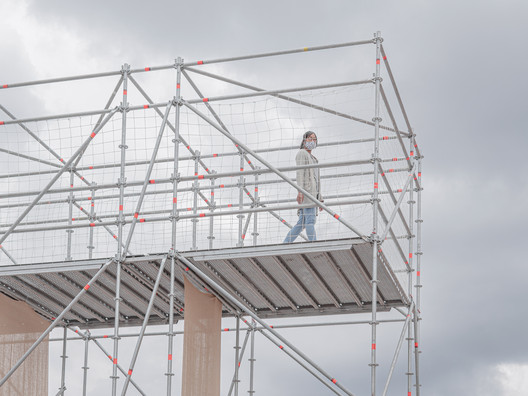