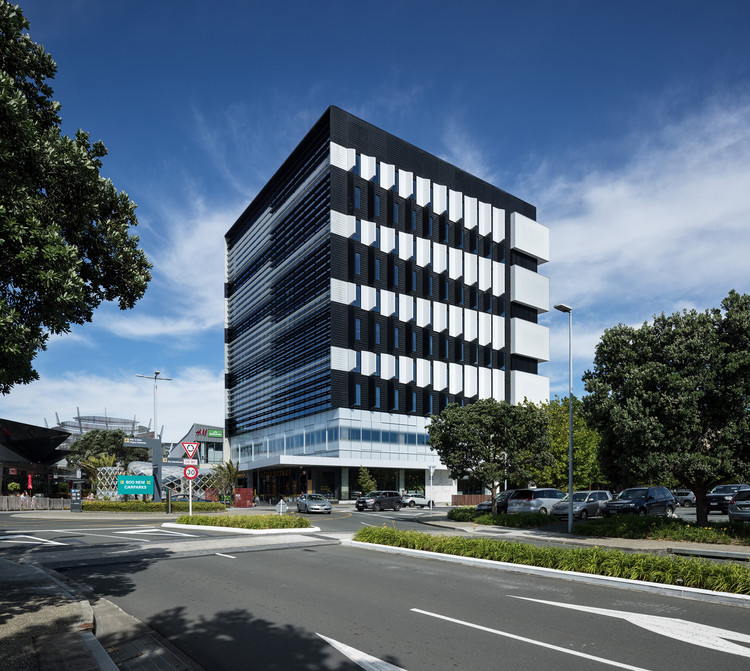 Text description provided by the architects. New Zealand’s favourite shopping centre, Sylvia Park, with its wide selection of retailers complemented by entertainment and dining options, has already become a destination in itself. The addition of the first commercial office building on site supports the centre’s ambitions to transform into a metropolitan town centre. A master planning exercise determined the site for the first of several planned office buildings. ANZ Raranga is located close to the mall’s heart, ‘The Cone’, and extends the existing restaurant precinct westward.

Food and beverage operators on the ground floor face north and overlook ‘The Grove’, a new landscaped square that forms the entrance to the dining lane. The lobby for the offices has its address on the mall’s ring road. A side core on the building’s southern facade provides access to large, efficient, and flexible floorplates (on average 1250m2) with only four internal columns. Level one is directly accessed from the lobby via a spiral stair.

On this level, Juliet balconies with sliding doors visually connect the workplace to the activity on the square below. A floor to floor height of five metres enables the future expansion of the adjacent retail space. Levels two to nine are arranged in three vertical villages around north facing atria with inter-floor connections. 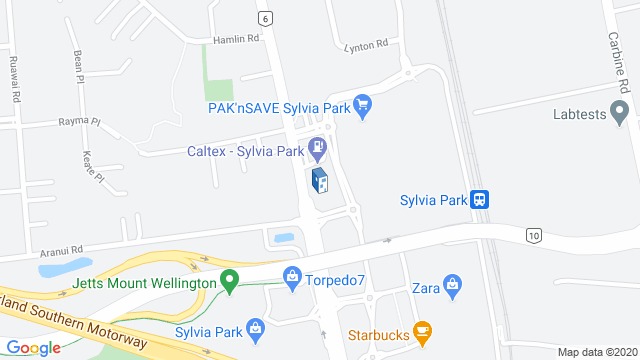 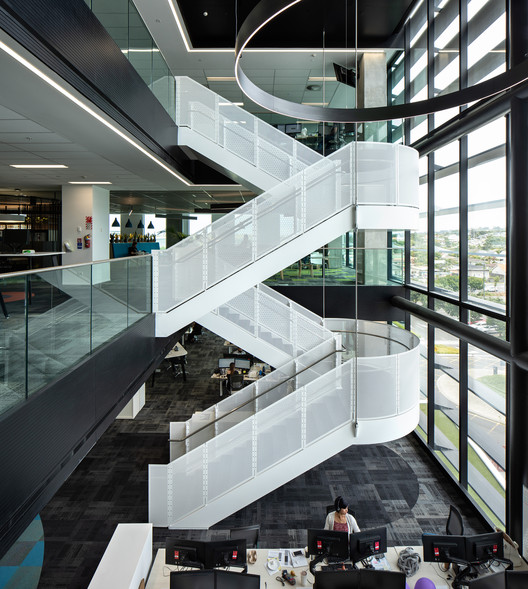