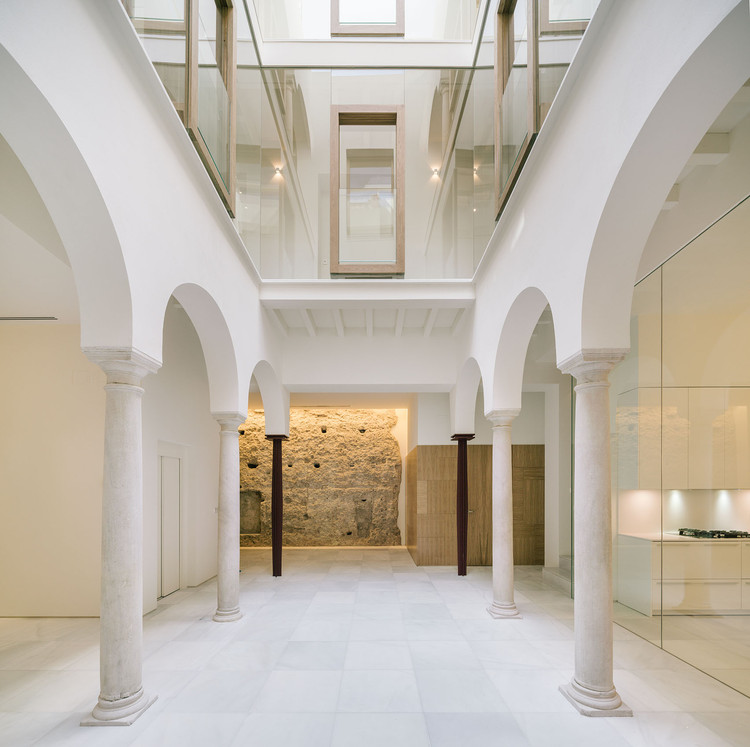 Text description provided by the architects. House City-Wall is located in the heart of the historic center of Seville. Its façade forms part of the third walled enclosure of Real Alcázar of Seville, constructed between the XIth and the XIIth Century. So many are the centuries of this house as the modifications that have been done over time. Our design will be just one more within this long chain. It does not attempt to be the last one, but just a catalyst to allow continuity and future evolution.

Detailed research has identified the origin of these transformations. There are many different types, from upper expansion, sale, and division of part of the house, new openings in the city-wall, reconfiguration of the patio structure, use change... Understanding this background, we have not privileged any moment over another. We have tried just to add value to a long evolutionary process. The central patio is the architectural element that best shows the traces of time. Stone pillars alternate with load-bearing walls, openings of different sizes and shapes show the expansions realized, as well as the traces of the perimeter galleries. Walls around the patio have lost their thickness and their clearly defined limits.

They are replaced by metallic structures that reinterpret and give continuity to existing stone pillars. In contrast, current openings and balconies acquire thickness and refer to their original position and shape. The patio acts as a valve of climate and life. Everything happens around it. A "montera" closes its upper level in order to allow its opening and closure according to the exterior and interior climate conditions. The galleries are the soul of the house where relationships are enhanced and arise not only horizontally but also vertically and diagonally. 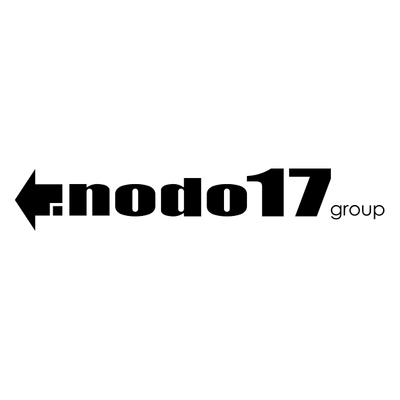 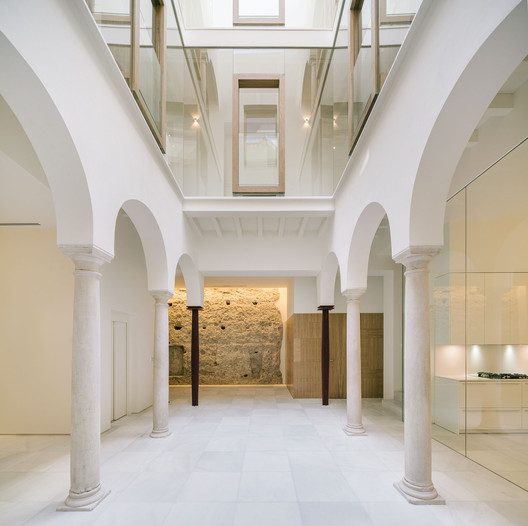