The second edition of EDIT Napoli, dedicated to independent designers, ran from 16 to 18 October 2020, in Naples, Italy. The first onsite fair of the country during this pandemic era was created by curators Domitilla Dardi, design curator of the MAXXI museum in Rome, Architecture sector, and Emilia Petruccelli, buyer and entrepreneur, in collaboration with the Assessorato alla Cultura e al Turismo del Comune di Napoli. 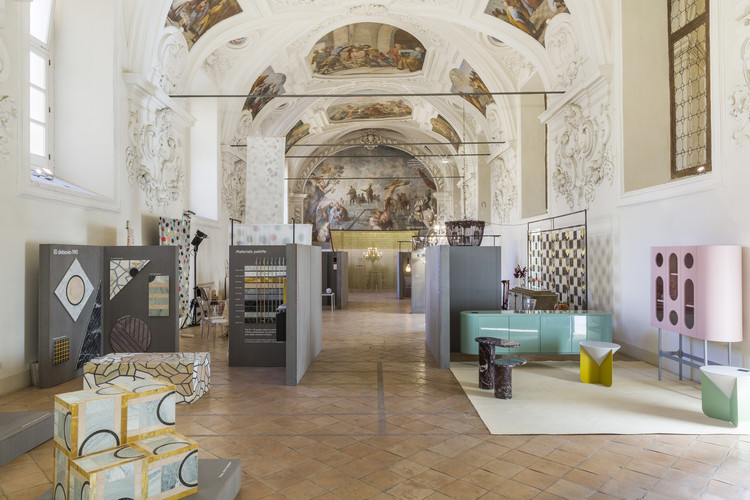 “Looking to the future with the aim of transforming the Mediterranean city — international by nature ­­— into a global benchmark for editorial and authorial design”, in its second edition, the three-day event highlighted designers, manufacturers, and artisans, focusing on territoriality rather than globalization. Showcasing more than 70 exhibitors, including designers, brands, and international craftsmen, linked to three symbolic places of Neapolitan culture, EDIT Napoli explores “the creative process and the use of materials in the search for sophisticated expressiveness”.

Exploring the potential of the virtual world to support the physical event, EDIT Napoli is inviting those who cannot be in Naples to experience the event, conduct research remotely, and talk to designers. In fact, starting October 20th, the global audience will be able to surf the virtual 3D tour, discovering the products presented by international exhibitors. The program also expands with EDIT Podcast, a series of six episodes curated exclusively for EDIT Napoli by curator and journalist, Paolo Ferrarini.

Presenting their products within the Monumental Complex of San Domenico Maggiore, a historic hotspot in the heart of the Neapolitan alleyways, exhibitors aged under 30 included well-known Italian brands as well as international names with less than three years of history. On that note, Domitilla Dardi stated that “I am particularly proud to see numerous emerging names who have chosen EDIT Napoli for their debut in a fair with a section dedicated to them: the Seminario”. On another hand, EDIT Cult brought international design to places that are symbols of the city's culture: the San Carlo Theatre.

Find below the fill Exhibitor List, as well as the list of participants in Seminario, a creative cradle for young designers.