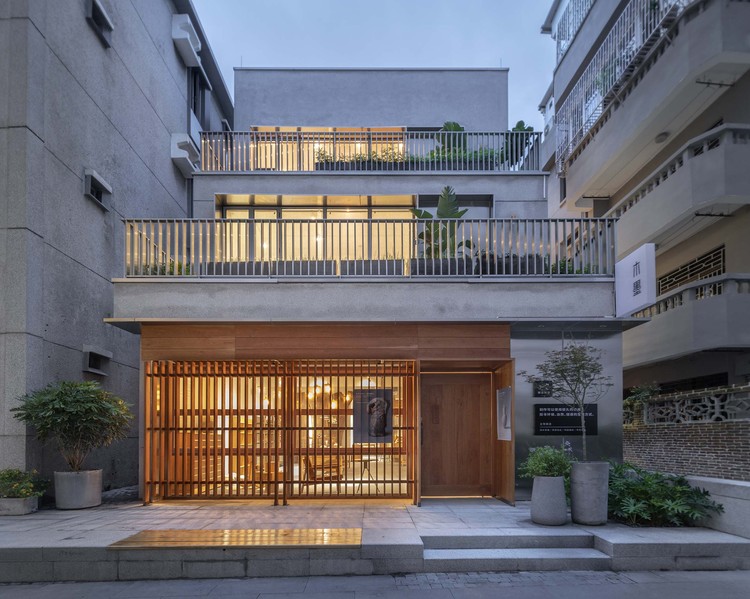 Background
Nantou Old Town is located between the north of Shennan Avenue and the south of Zhongshan Park in Nanshan District of Shenzhen, it also known as Xin'an Old Town. It was established during the Eastern Jin Dynasty nearly 1700 years ago. It was the administrative center, coastal fortress, maritime transportation and foreign trade distribution center of the southern coastal area of China in the past. It is also the starting point of the Guangdong-Hong Kong-Macao Greater Bay Area.

In its historical evolution, Nantou Old Town has experienced three major changes in style and feature," Event of Coastal Evacuation "Japanese Occupation", and "the Expanding of urban Villages ". There are about 1,100 existing buildings in the town, which can be roughly divided into historical and cultural relics, late Qing Dynasty, Republic of China style buildings, 1950s style buildings, 1980s granitic plaster buildings, and modern style buildings according to their protection levels and construction years, most of them are modern buildings. The current architectural style in the 0ld town shows the interweaving and symbiotic integration of buildings from all historical periods.

Strategy
Based on the expectations of government and the local resident, the results of previous urban research, we proposed a renovation strategy for the Old Town. Respect the authenticity of the history, reorganize the architectural styles in various historical periods, preserve the social and cultural heritage across every historical period.

We investigated all the buildings，then gave appropriate façade renovation strategies based on the height, current feature, Structural condition and location of the buildings. The architectural expression is a restrained conversation between the existing palette and new materials within The Old Town. Create a traditional atmosphere by controlling the selection and proportion of new materials. The overall architectural style not only creates traditional experience, retains the vivid memories of the city village, but also brings us a unique experience facing the future.

NT129 The original style of the building was well preserved, decorated by traditional glazed lattices. NT130 and NT124 are made from granitic plaster, together with the surrounding buildings, formed a traditional historical 50 meters street from south city gate.

The south and west sides of the Academy square are 4-9-storey traditional buildings. NT134 and 132AB are located in the north of square. Their simple building form and HPL panels contrast traditional architectural language, creating the connection of history and present. Around the Academy square, light gray walls and black bricks harmony with bamboos.

NT116,118(Nantou DigitalPavilion)
The 10-story building height is highly oppressive in a narrow neighborhood where the average width is only 2 to 3 meters. The renovation design weakened the existence of the upper building, HPL panels shaped Building form, the Light gray color made the wall faded, the details of window frames, flower ponds and railings made the building simple but not monotonous.

NT98,NT112
We expect the renovation having a conversation with the original ancient building (the former residence of Wen Shihua), NT98,NT112 are made from red bricks, the sophisticated balconies and porch played against the modern extruding windows, creating an experience rich in texture and unexpected detail.

NT111 is made from granitic plaster, modern style glass windows bringing rich natural light and a sense of the modernity. The detail design of balustrade, Balcony ceiling and traditional mouldings, not only emphasized the heritage of tradition, but add sense of freshness and vitality.

NT8,9,10,23,29 Tourist Service Center
Standing at the crossing of ancient and modern street, Tourist Service Center blends historic circulation, links current and past. Glass bricks together with Plate-glass window and metal panels complement the existing traditional bricks, give visual link as you travel through the time, recall the origins of the town, remind everyone it’s extraordinary past.

The first floor integrated titanium-zinc panels and glass bricks as the foundation, reduce the oppressive feeling of building at street perspective. The continuity of the walls carries the heritage of history. The exhibition space is on the second floor, exterior wall are made from red and black bricks, the distinguish texture harmony with the existing Historical buildings. The brick structure is suspended on the glowing modern materials, as if the building is placed on the historical timeline. 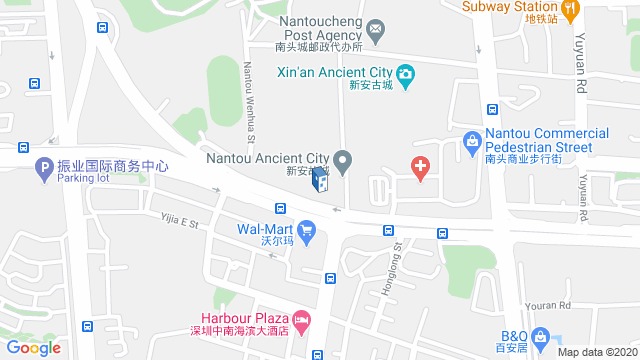 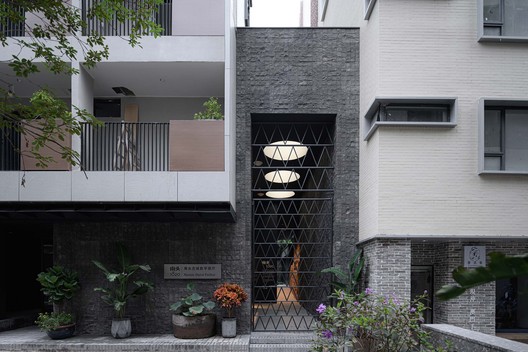 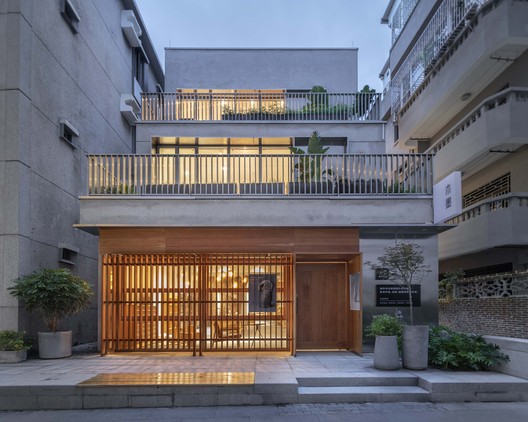