Save
Nano-Scale: Gary Chang Explores Compact Living and The Future of Dense Cities
Share
Or
Copy 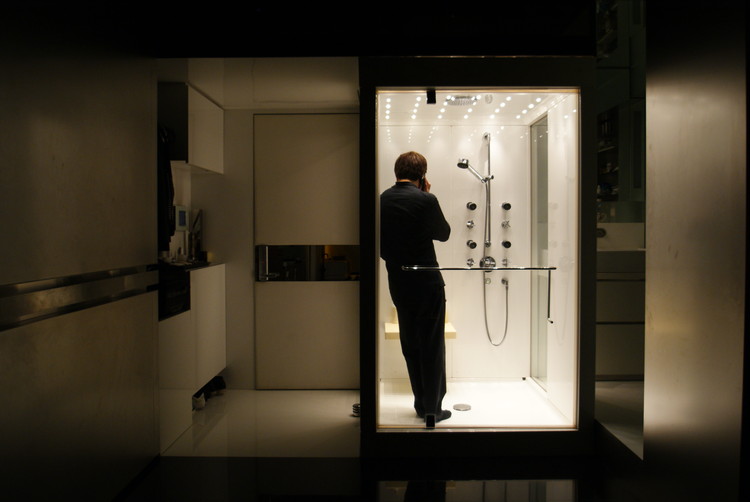 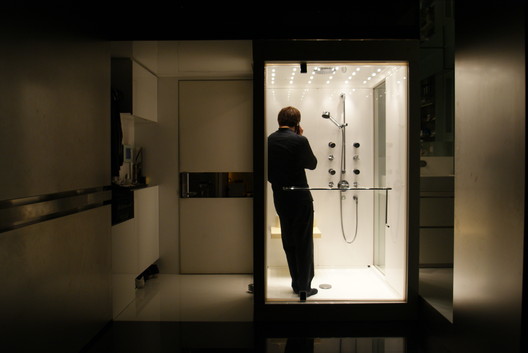