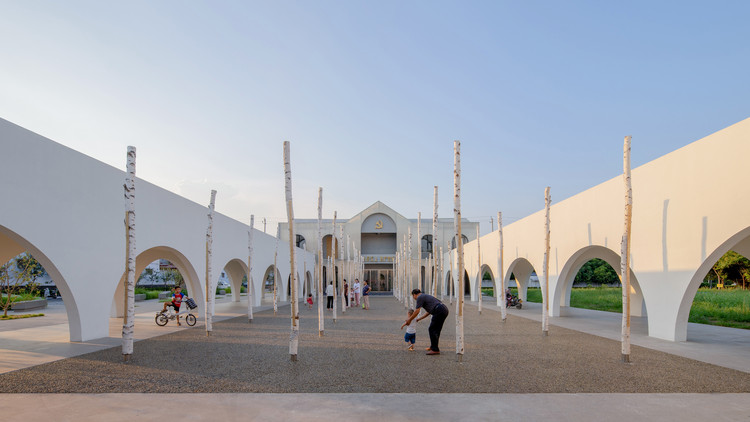 Text description provided by the architects. The Qinchang Village Community Center is located in Qinchang Village, Xiuwu County, an ancient town in central China with a history that dates back to as early as 1000b.c.

The site is at the eastern periphery of the village, adjacent to the residential neighborhood to its west and the rye fields to its east. It was renovated from an existing CPC village branch office, a walled two-story building covered in grey tiles. The 50-meter-long walled courtyard had made it necessary for pedestrians to bypass in order to get from one side to the other.

The project explores the duality of both transcendence and everyday life aesthetics. On one hand, it calls for sublime feelings of transcendence and exaltation; On the other hand, being the only public facility building in the village, the community center naturally would need to accommodate multiple functions, serving as a venue for events and social gatherings, an office for the local administrative committee as well as a destination where villagers would take a walk to after dinner.

We have taken inspirations from archetypes of the local traditional earth shelter courtyard dwellings, opened up the solid courtyard walls and replaced them with arched veranda open on three sides. Pedestrian experience between the west and east sides is thus enhanced with the increased porosity, while the open cloister has provided a hang-out space for villagers of all age.

Meanwhile, the planar arches used repeatedly on the facades of the old building has been reinforced and extracted, reappearing as the motif throughout the project in a symbolic manner. By veiling the building facade with layers of translucent PC panel, geometric forms have been completed and articulated while a sense of lightness, ambiguity and surreality has been added to the “immaculate” geometry.

Furthermore, by providing low-speed seating zones on the western pavement, the latter has become an extension of the east-west pedestrian flows; By removing the northern walls and burying the originally open septic tank into ground, the north facade now has redefined the northern alley interface, carrying along the openness from the other sides.

The original blackboards at the gate have been preserved. In today’s Age of Information and Smart Phones, villagers would still take a walk regularly after dinner to the blackboards for obtaining information and exchanging gossips with acquaintances run into.

On a late summer afternoon, kids would practice their roller-skating skills in the matrix of dried birch trunks to which timeline information carved out on bronze plates are fixed. When night falls, villagers would voluntarily start night markets on the street in front of the Community Center, first-time visitors would start live stream broadcasts on their social media in the courtyard, where senior ladies attract large audiences as they rehearse their group dance.

In the distance, boundaries are blurred while ideology and nature are intertwined and integrated with the human dimension. Qinchang Village CPC Branch Office has become a center that serves the community as well as a lively place of gathering. 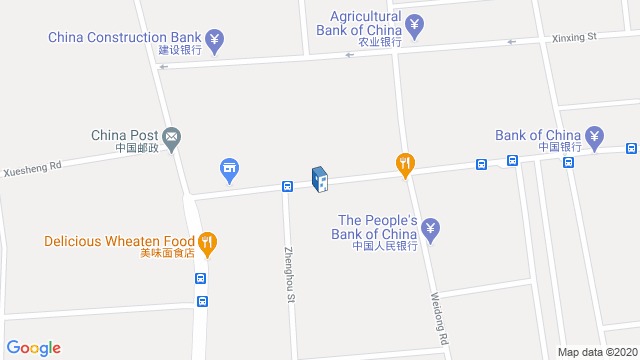 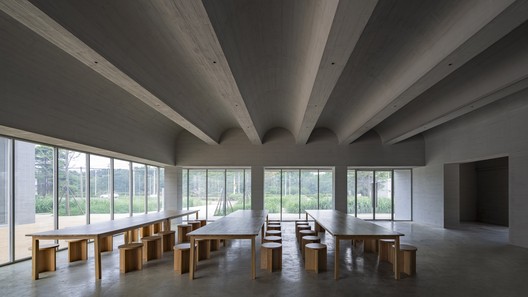 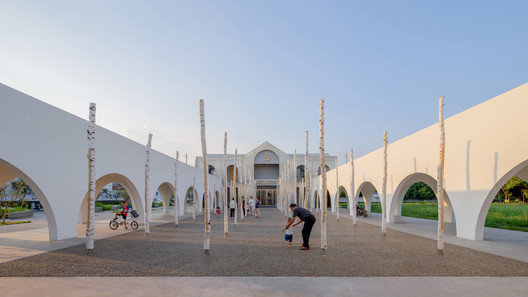