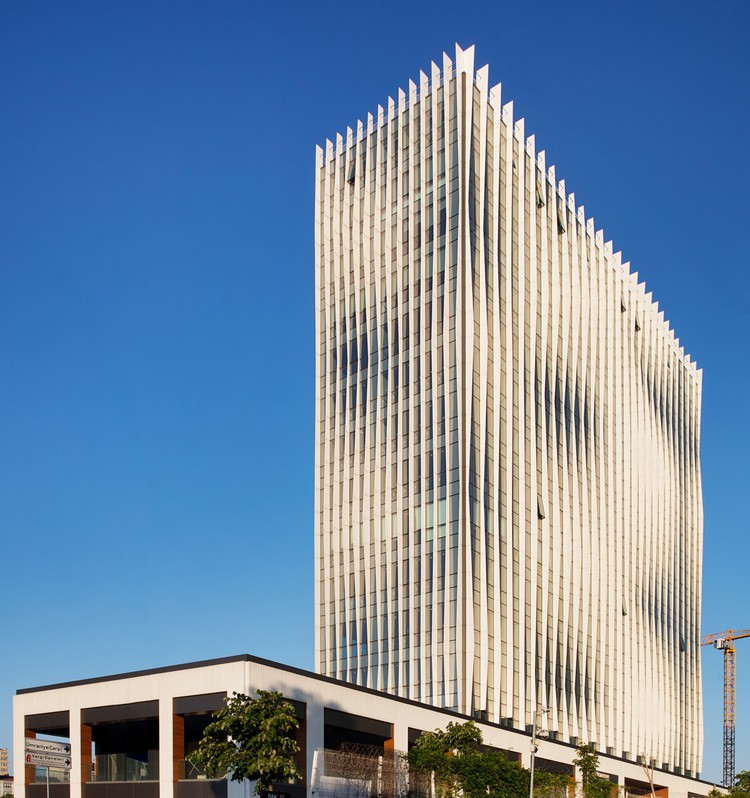 Text description provided by the architects. EnPlaza building is situated on the Trans European Motorway and Sile Expressway interchange, one of Istanbul’s oldest industrial zones. The site is also becoming a major office and business quarter of the Asian side of Istanbul. Situated north of Umraniye, one of the oldest and major dwellings of Istanbul, this urban axis is one the fastest growing urban areas of Istanbul as mentioned industrial zone is diminished.

EnPlaza is on the very busy street which is usually very congested as workdays’ beginning and closing. Building rises on a two storey arcaded mass that includes shops and terraces from which all the various usages may be accessed by separate entrances. Office block faces north with CNC-cut aluminum panels attached perpendicular to glazing. Thus, avoids east-west sunlight but gets a reflected and dimmed sunlight into the office volumes. Aluminum wings creates a distinguished fade-in fade-out pattern which emerges in building scale. This minimalistic but strong facade typology confers a contemporary identity to the building among neighborhood.

Floor plans are extremely flexible thanks to the linear core solution. Each office is accessed from same circulation hole thus allowing future office space merges or separations. The building comprises corporate floors of 140 to 590 m² and shops of 80 to 150 m² reaching 20.000m² in total. 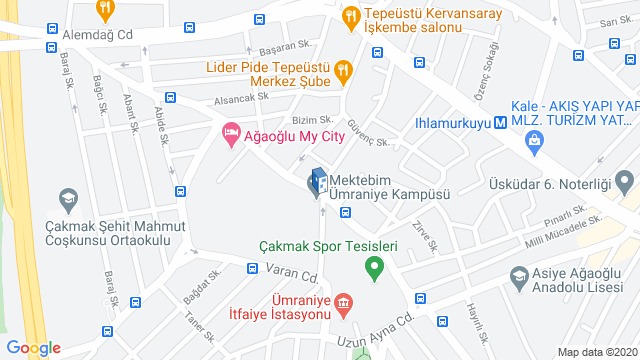