A new mixed-use waterfront development is set to start construction in 2021 after receiving approval by the City of Melbourne’s Future Melbourne Committee. Designed by Foster and Partners, Fender Katsalidis and Oculus, the project is backed by WMW Developments, a venture between Perri Projects and Qanstruct. Located along the Maribyrnong River, the design is made with a series of buildings that span retail, residential, commercial and community uses. 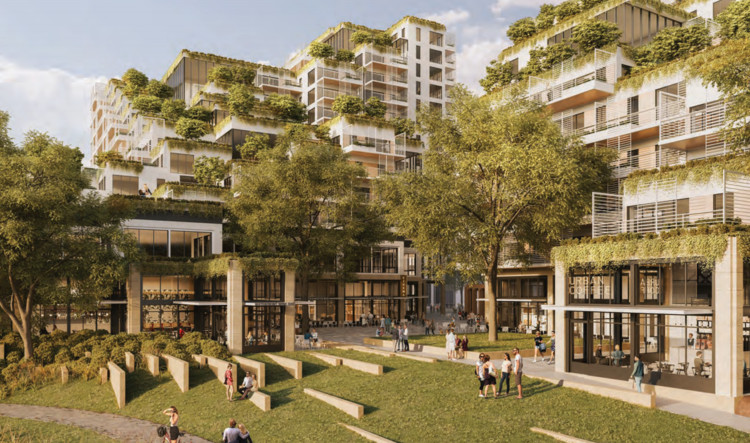 The site occupies five parcels of land in West Melbourne. The new development will encompass footpaths, 800 meters of bike lanes, as well as green lane-way with connections to the river and South Kensington Station. It also benefits from direct vehicle access to CityLink via Dynon Road, and to Melbourne’s north, east and west via CityLink.

Perri Projects director David Scalzo noted that, "As a business and as Victorians, we are proud this landmark project will create an employment hub and contribute to Melbourne’s post-pandemic recovery, creating some 500 jobs over the next five years through the design and construction phases alone."

Construction will span four stages, with the first stage set for completion at the end of 2023, with progressive stages planned to be completed by 2026.