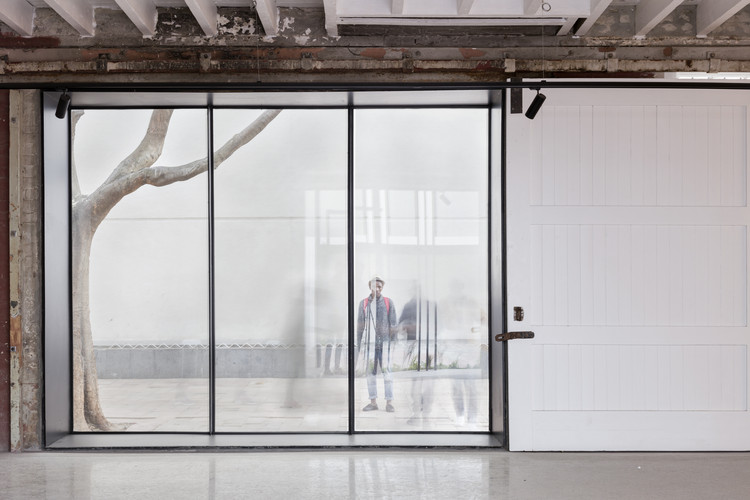 Text description provided by the architects. The restoration of the Old Granary in Buitenkant Street, Cape Town has recently been successfully completed by GAPP Architects and Urban Designers for the City of Cape Town. The future use of the building as a museum, archives and offices for The Desmond and Leah Tutu Legacy Foundation is considered highly appropriate, given historic associations of the Old Granary.

The design approach for the restorations closely followed a ‘building-as-document’ attitude with the retention and restoration of the irregular layering over the past 200 years as part of the historic narrative while the newly added contemporary layer of fabric reflect the future use of the building, specifically in reference to the important role the tenants played in the transition of South Africa.

Very few interventions in the historical core of the building were done, other than painting and restoration. This attitude was driven by one of the universal guiding principles for the restoration of old buildings which is to do as little as possible to the building but as much as is required. The exceptions to this rule were the introduction of a new lift and external walkway in order to comply with disabled access and fire regulations. These interventions have clearly been expressed as ‘contemporary’ in order to separate its appearance from the original fabric.

Larger scale internal remodeling and limited demolition of less significant buildings within the complex were done in order to meet the functional requirements of the tenant. The relatively modest accommodation requirements provided an opportunity to remove some of the more intrusive later additions and still stay within the existing envelope of the building. A ‘loose fit’ approach to tenant fit-out was followed which in turn, permitted a design approach which made it easy to meet the heritage design indicators.

The original design concept of two internal courtyards with a ‘figure of eight’ circulation route along the perimeter proved to be successful in integrating the later buildings with the historic core. Through the use of consistent design language and meticulous detailing of transparent architectural elements as neutral expressions of the functional requirements, the previously fragmented elements were blended into one cohesive building complex. Without any doubt, the restoration project successfully created an extraordinary work environment and home for the Desmond and Leah Tutu Legacy Foundation. 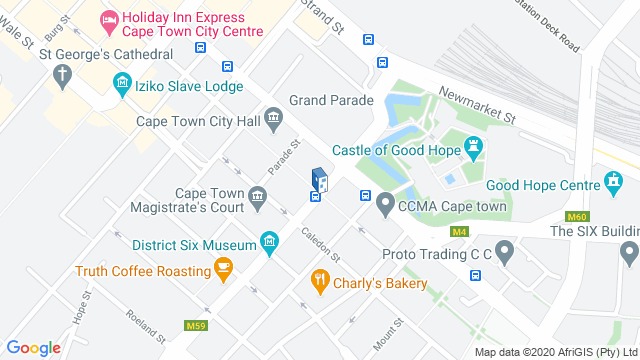