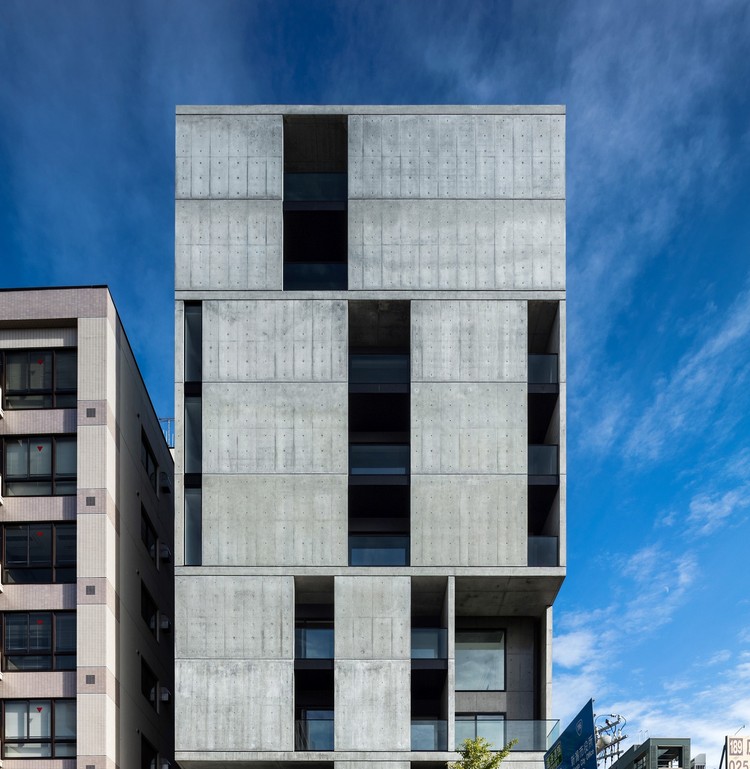 Text description provided by the architects. HOUSING COMPLEX NIIGATA III is an apartment building composed of 34 dwellings.  There are a number of traditional Japanese houses still exist on neighbouring plots, and cultural facilities, shopping districts, universities, public offices and a park within 500m.  In order to integrate an apartment block in a location where various programs interact with each other, we considered an aggregate composed of 34 types of dwelling that cater to differing lifestyles. We tried to reconstruct the relationship between inside and outside spaces in collective housing in an urbanized context.  We designed from inside to outside and also outside to inside, considering the separating role of the perimeter wall, the slab and structural frame, and the use of a terrace as a transition zone.

Designing from internal space - Place the outer envelope walls as a buffer zone on the outside of the terrace, and control the feeling of the distance between the inside and the outside.

- Arrange openings in the external envelope to prevent a direct line of sight from inside to outside and vice versa, this provides privacy and separation between dwellings and the city.

- The relationship between the columns of the structural frame and the slab (in plan) allows the internal space to be divided softly, causing a gradual spatial change from the inside to the outside.

Designing from external space - Through the construction of the building we wanted to express both a human scale and the density of the city, whilst maintaining visual coherence.  To achieve this, dwellings were grouped in 2-3 storey volumes with a similar proportion to the old wooden row houses nearby.  The resulting expression of the thin outer envelope of walls and slabs therefore provides a human scale.  Simultaneously the structural frame adopts an urban scale comprising a 10-storey housing complex.

The two contradictory scales are demonstrated in both the residential space and the cityscape.  The urban scale of columns and beams within rooms give residents an awareness of the neighbouring dwellings, reminding them of their connection to the collective. In recent years, with rebuilding progressing and old buildings in this area being lost, we envisage this structure as archival architecture, inheriting fragments of the historical cityscape and expressing memories in the future.

The structure is a rigid frame with an economic span that is required to establish a 10-storey housing complex. Niigata, a provincial city, is a typical car-oriented society and is subjected to heavy snowfall so we arranged piloti on the ground floor to enable as many parking bays as possible. The grid span is based on the module of a parking bay. The structural frame as proposed enables the slab, outer envelope and the boundary walls to be completely freely designed in plan. The outer envelope and the cantilevered slabs are rigidly joined. By stacking 2 to 3-storey walls, it reduces the deflection effect on the cantilever slab and instead produces a long-term reinforcing effect. For long-term loads, the outer envelope reinforces the slabs, and the slab laterally supports the outer envelope against seismic forces. 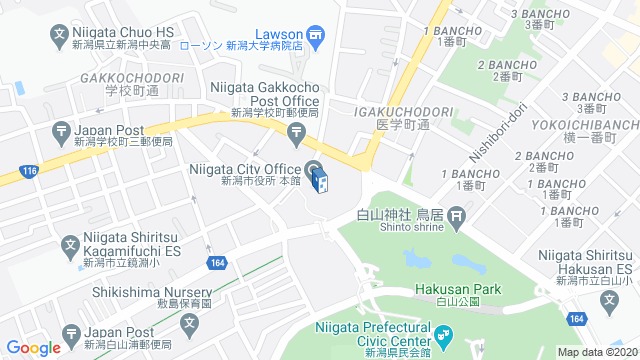 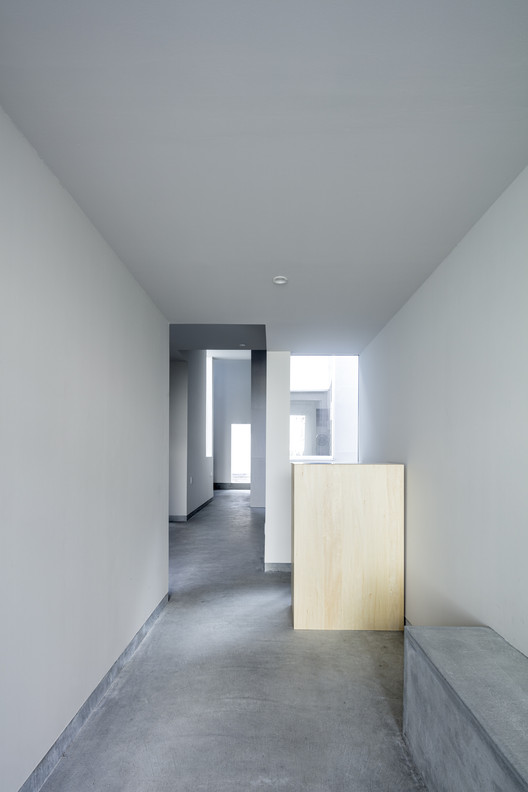 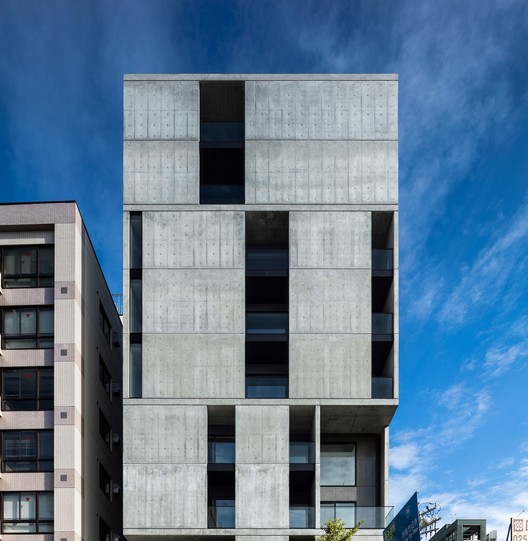