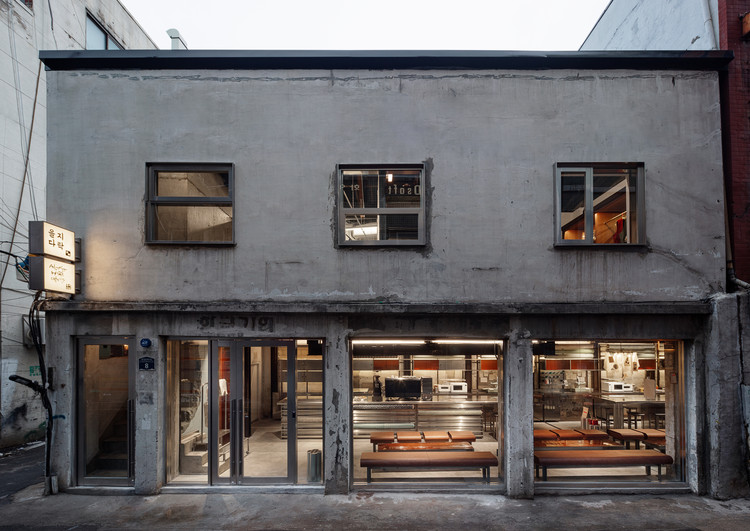 Text description provided by the architects. EulJiDaRag is located in the middle of Seoul, which is famous for the Korean Industrial zone for several decades. Now many of the industries including industries of apparel, fabric, dyeing and finishing, machinery, parts, and accessories, have moved to a suburb area or far away from Seoul. However, we still can see many small factories remained in Seoul.

The meaning of time in these locations is one of the most important considerations in terms of design. The industrial area is shrinking in size, but it still is a historic place that has supported Seoul's industry. To reflect the history of these areas, we sought to minimize the possible deformations of existing buildings and preserve their historic imprints even from the old signs and graffiti. Another important concept was the meaning of the process.

Each step has its design and aesthetics. As a result of the completion, we hoped that the previous steps would blend in the space so visitors can see them in slow motion. To implement the above concepts concretely, we decided to create a space only with the materials including metals, acrylics, glass, mirrors, and profiles processed in the area where most factories were located. We created the details using fabrics, threads, and sewing machines that historically empowered the fashion industry. Especially the fabric, which is the raw material of fashion, was the most important source of inspiration because it was a space run by the fashion company, KOLON.

As fashion brings new trends each year and season, we will replace the fabrics here with different styles and designs each season. We hope that the expression of our respect regarding the philosophy of aesthetics and collaboration can play a role in discovering the client's future vision. The building had traces of a small store on the first floor and the living space for the second floor.

We discovered a floor heating system called Ondol, which is a Korean modern underfloor heating system. We expected it to play a role in connecting the younger generations who have not experienced the modern age with the older generations. Also, we utilized the pieces of two old furniture that were left in this building with care. We reinterpreted some parts with contemporary furniture, and recast some into a new design that merges traditional imprints and contemporary materials, like pouring resin to document history. 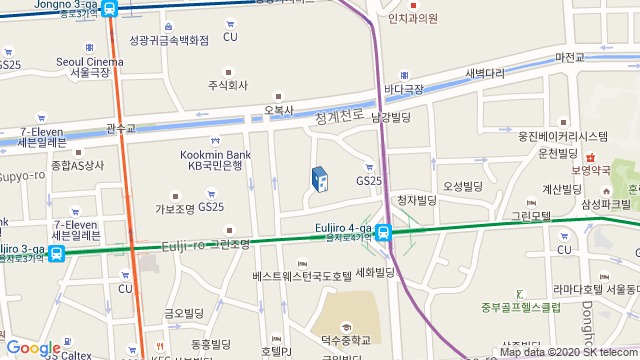 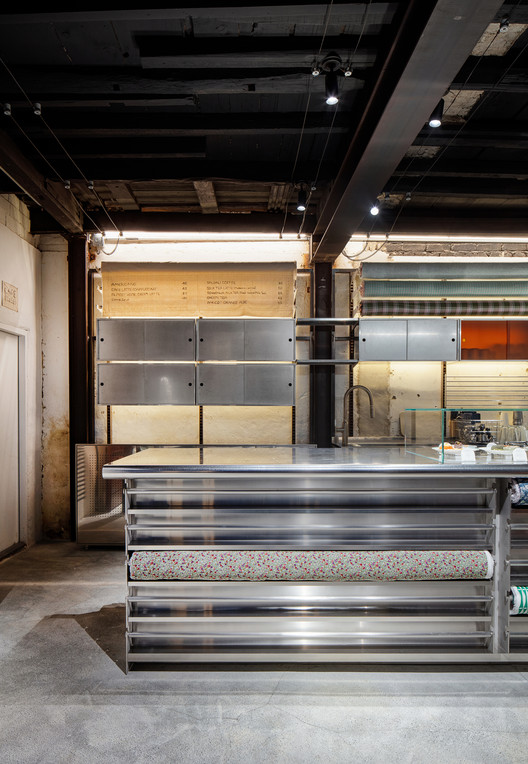