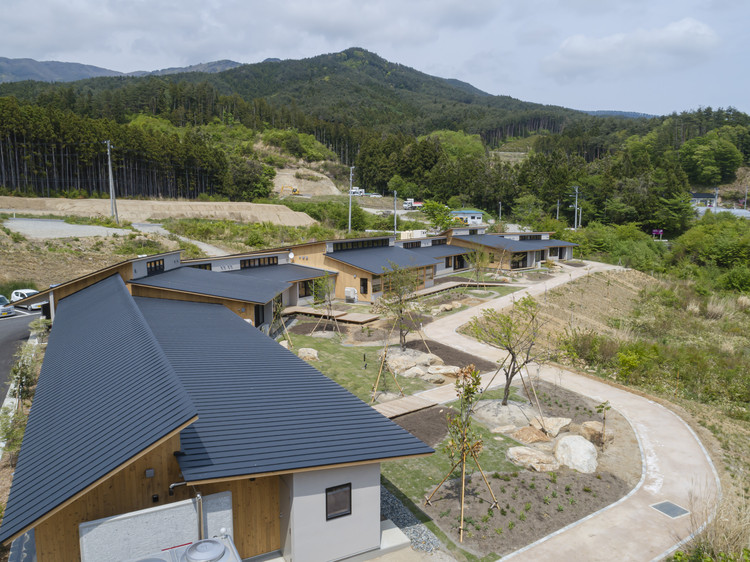 Text description provided by the architects. This is a plan for housing for the elderly with services, which is run by the social welfare corporation “Kojukai” in Rikuzentakata City, which mainly targets elderly people affected by the tsunami. Immediately after the disaster, there was a demand for utilization of the approximately 2 ha of hillside land acquired by the corporation.

And as the first step to form a new welfare base here, rental housing for the elderly with care, which is lacking in the disaster area, was planned. The theme is “creation of various places”, and for that purpose, we have introduced architectural planning and landscape planning methods such as “Southern side corridor” and “Seed bank”, and the technical theme is “Minimization of land development”.

After acquiring the hill site, the implementation design was started this time based on the master plan that the University of Tokyo Architectural Planning Laboratory formed through workshops. In this way, this project is unique in that it is a housing reconstruction project based on collaboration between the private sector and university.

Next, in contrast to the usual facility plan for the elderly, various living spaces are formed inside and outside, with the living room on the north side and the south corridor on the common space. Also, through the seed bank, we showed the ideal way of a development plan to restore the original scenery aiming at small-scale construction work and revitalization of natural vegetation. 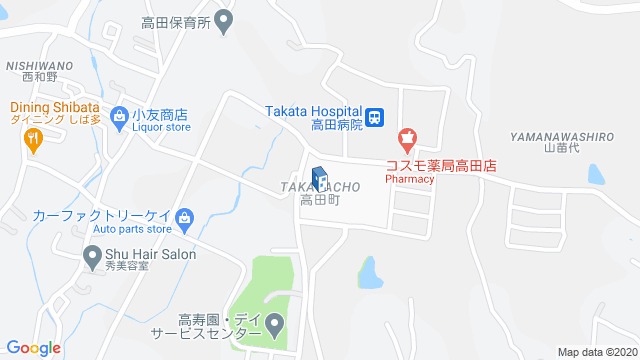 Location to be used only as a reference. It could indicate city/country but not exact address.
Share
Or
Copy
About this office
DOG
Office
•••
The University of Tokyo Architectural Planning & Design Lab
Office
••• 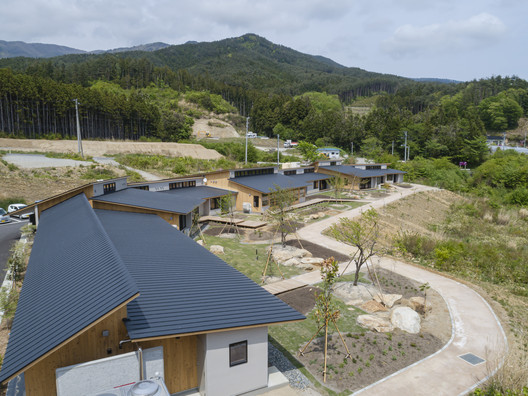