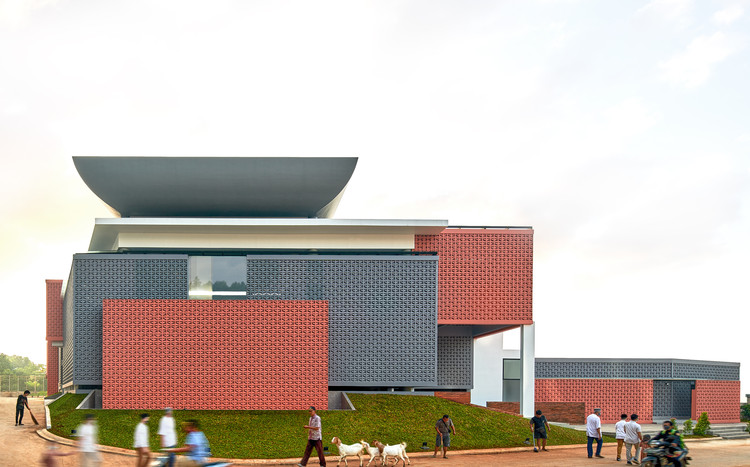 Text description provided by the architects. A mosque, unlike most religious places, has purposes that was more than just a place of worship for Muslims, oftentimes, it took shape as a community center, meeting place, even for some developing country, a recreational space. Bioclimatic Community Mosque aims to address the fundamental issues of designing a mosque by distancing itself from the current architectural discussions based on form and focusing solely on the essence of religious space.

Situated in the middle of young demographic community, Masjid Darul Ulum Pamulang were designed to be very low maintenance and self-sufficient as the extremely unfriendly environment where direct heat and high humidity were very dominant. Bioclimatic design was an obvious direction to adopt that utilizes it’s extreme lumen from solar energy as 12 hours indirect natural lighting toward the bulks of the mosque and other related environmental resources to provide indoor and outdoor human thermal comfort, such as detailed technique for cross ventilation (inlet-outlet variation, usage of roster, side and top shaded opening for stack effects).

As an effort to reduce cost for community mosque and increasing efficiency, architects decided to replace 95% of what were supposed to be brick partition and replaced it with more than 30.000 pieces of accustomed roster block ( that provides lights and wind tunnel while maintaining privacy) that were manually manufactured by the local community for the community. Basic geometric-volumetric approach as the sunken massing (to harness lower temperature) stacked on top of another, this allowed many level of wind speed variation crossing the building that provides total shade and extreme temperature and air pressure differences that ensure 24 hours cross ventilation & thermal chimney effect.

Design replace the iconic Islamic dome (which mostly a quintessential characteristic of mosques) with a plate of active green roof to cool down top most plates and to reduce enormous urban heat island contributed to the surrounding environment. This were viewed as a movement to redefining Islamic spaces in postmodern context and needs based on accustomed necessity.

With a capacity to accommodate approximately 1,000 people, the mosque is also designed to blend with nature and local culture. As the interior space were basically a shaded outdoor space, wind speed were varies, this was found to be quite effective to tackle the problem of large gathering indoor during airborne pandemic such Covid-19 that happened recently. 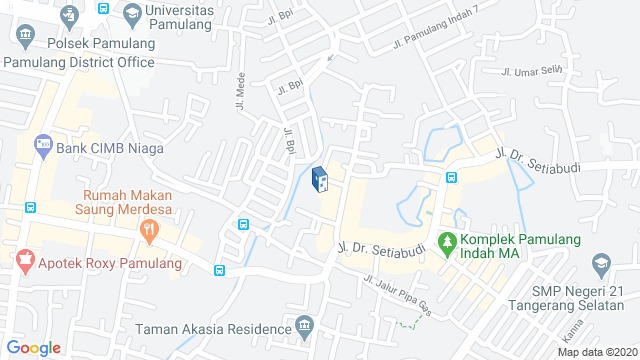 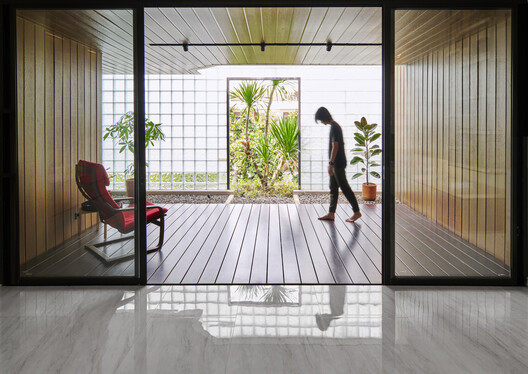 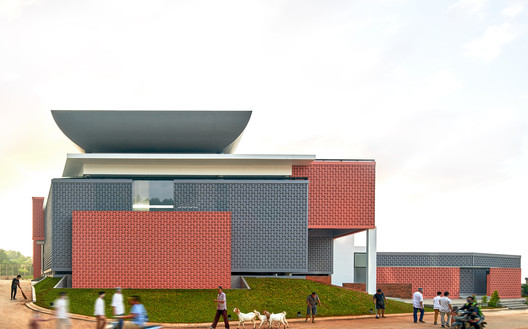