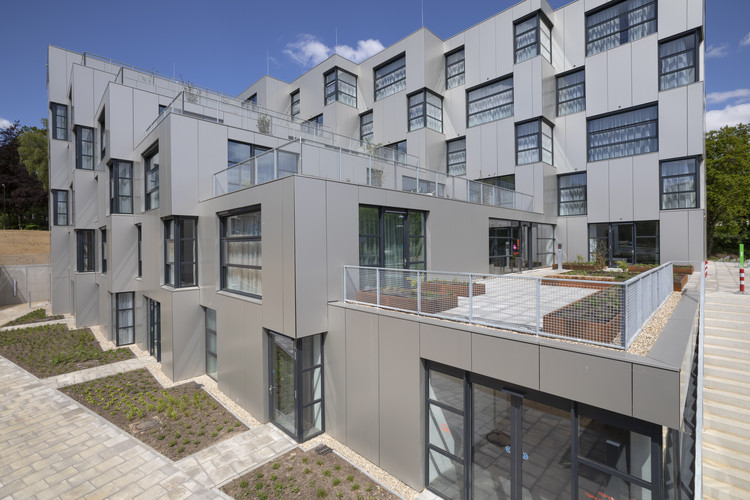 Text description provided by the architects. Siza was our client of the first new building for the so-called Nieuwe Dorp. We won a pitch 3 years ago in which they asked for the solution for a building with a disruptive solution for a caring environment. It should include 36 care homes and a large academy in which innovations in care could be tested in order to keep updating the 36 homes. The existing village, in which Mies Bouwman guided the famous fundraising campaign via TV, was built by Van de Broek and Bakema and no longer met the demand. Too low, too small, and also outdated in terms of required technology. She wanted a learning environment that prepared the temporary users of the village for a return to their own familiar living environment as soon as possible.

The urban setting of the first village was characterized by a hilly landscape with stacked houses that are accessible on 2 levels. We found that the residents tried to make their own front door recognizable with personal objects. People with a congenital brain defect (NAH patients) find it difficult to orient themselves, cannot find their own home properly, and quickly get lost. We wanted to create an architecture where the architecture form would arise from the analysis of the users with their specific required usage requirements.

So the building was designed from the inside out. We wanted the building to give people back control of their own lives. In addition, we wanted to create a future-proof, circular, and healthy building based on the principles of Active House. Overarching it should be a Healing Environment. The building should, therefore, have clear orientation points, a strong relationship with the outside with lots of daylight. To promote group formation and interaction, we proposed a maximum group size per floor of 7/8 people. Each floor had to have a communal terrace and a corridor zone large enough to stay there. With this structure, it would be possible to seek privacy that is desired but also be stimulated enough to be among the people. Something that benefits the users, who also have to recover psychologically.

We looked at which building typology suits this well and crossed a standard gallery block with terrace houses. On one side this resulted in a terraced landscape facing south. On the other side to a large open space the academy, on the north. The shift on 2 sides creates a natural distance or strong connection between the houses and the academy. The corridor zone for the houses high in the building has a strong relationship with the outside and a view of the Amsterdam road. This zone is quiet for people starting their rehabilitation. The low-rise houses are more strongly linked to the Academy so that there is intensive involvement with the Academy. These people actively participate in improvements in care. The architecture is thus the carrier of the care process in the building. 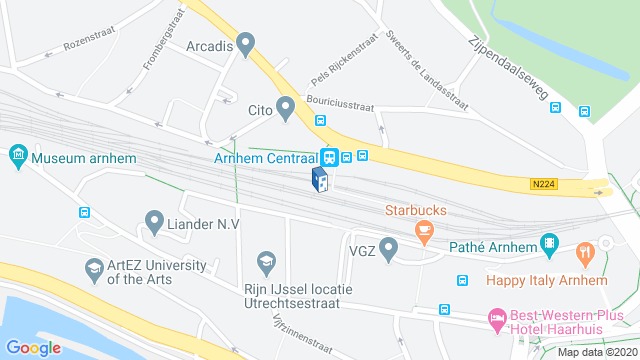 Location to be used only as a reference. It could indicate city/country but not exact address.
Share
Or
Copy
About this office
DoepelStrijkers
Office
••• 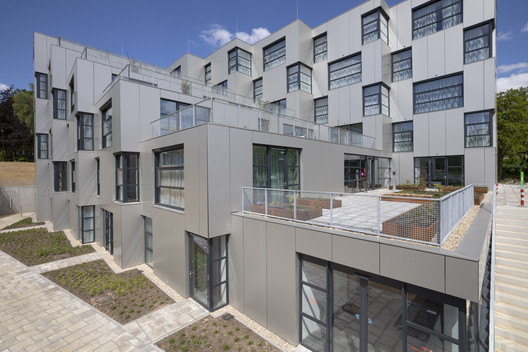