Save
Hemp Concrete: From Roman Bridges to a Possible Material of the Future
Share
Or
Copy 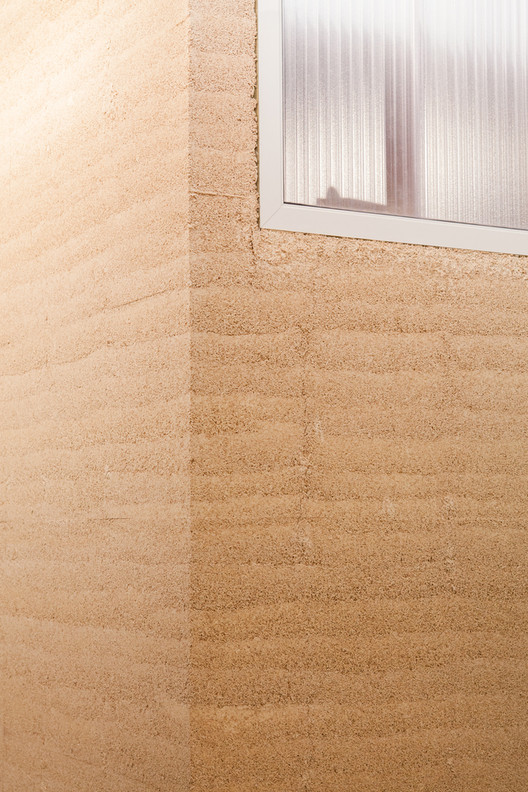