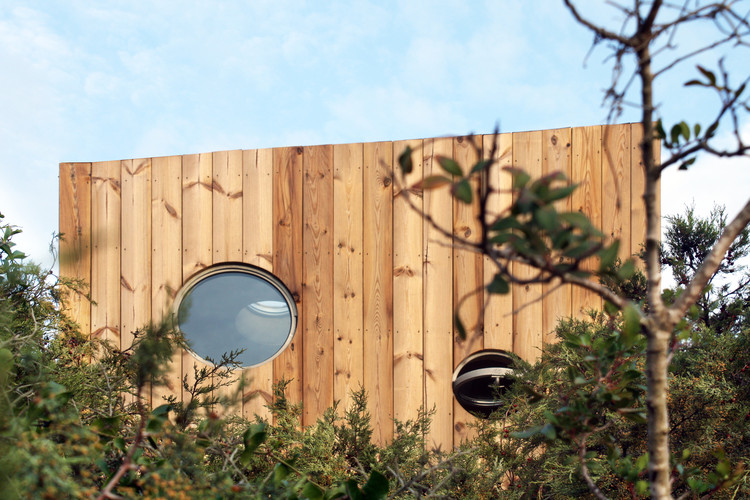 Text description provided by the architects. The Strait of Gibraltar is one of the most special places in the world. Separates – or better said unites – Africa with Europe and the Mediterranean Sea with the Atlantic Ocean, and for a long time it was the end of the known world, where Hercules’s Columns pointed the “Non Plus Ultra” beyond which live didn’t exist, attracting with its mystery civilizations such as the Paleolithic, Phoenician, Iberian, Roman, Arab and contemporary that occupied that space.

The beach between Torre de Gracia and Cabo de la Plata is a magic place. In it, the wind, the ties, the capes, the sun, the moon, the lighthouses, Africa, the birds, the tuna…everyday are in war and harmony. A place where it is possible to see the sunset (and moon setting) all year long over the horizon awaiting the Green Ray or hypnotize by night with the linking of three lighthouses (Trafalgar, Espartel y Camarinal) that guide since yesteryear the ships that cross the Strait and who watch the hut tonight.

Located in an unbeatable natural setting, the hut is build with the greatest respect and care to the environment in which it is introduced. Its dimensions and situation are strictly determined by the place and the orientation. The hut rests on three stones in a 2.40 by 3.00 meters clear of juniper and small palm trees, protected species of the zone which surround the hut in its four sides. Orientated to the West (265ºN) its position is essential since it is designed as a solar calendar.

Cabanon 1005 is designed as a solar calendar where the path of the san and the sunbeams inclination on the solstices and equinox make the rules for each volumetric decision that it’s made. Therefore, the sun and the orography (which could interfere the arrival of the sun in the hut) is strictly studied for the exact situation of each of the holes and the inclination of the roof creating a play of light and shadow in the interior.

Wood becomes the central element of the hut for being an efficient, sustainable, recyclable, light, insulating, hard and durable material; considering it the only option to minimize the impact of the construction on its environment. The woods are carefully chosen for structure, coverings and furniture; the construction is made in-situ in an artisanal way by local carpenters. The hut is thermally insulated and has natural ventilation by aluminum portholes one of which is recycled of an antique boat. 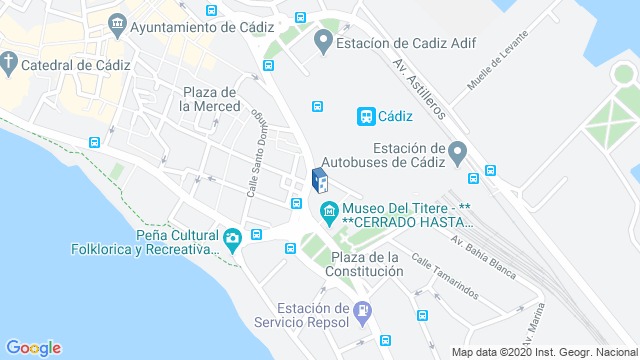 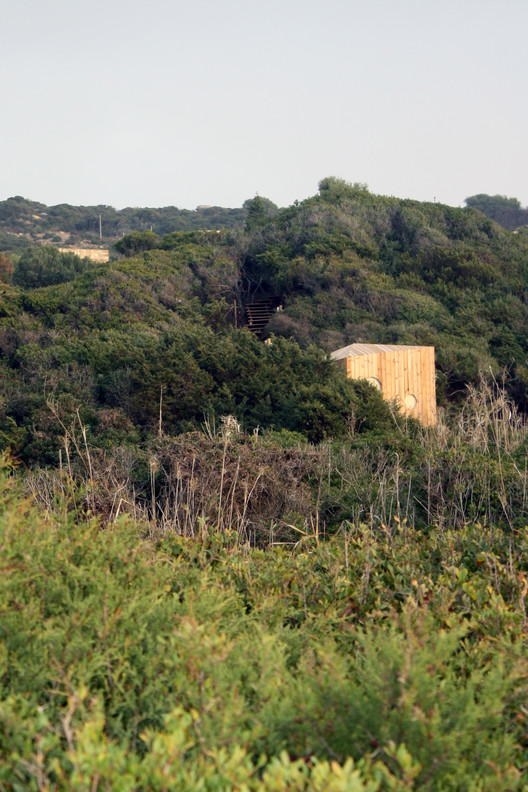