Save
For Our Country Memorial / Edition Office + Daniel Boyd 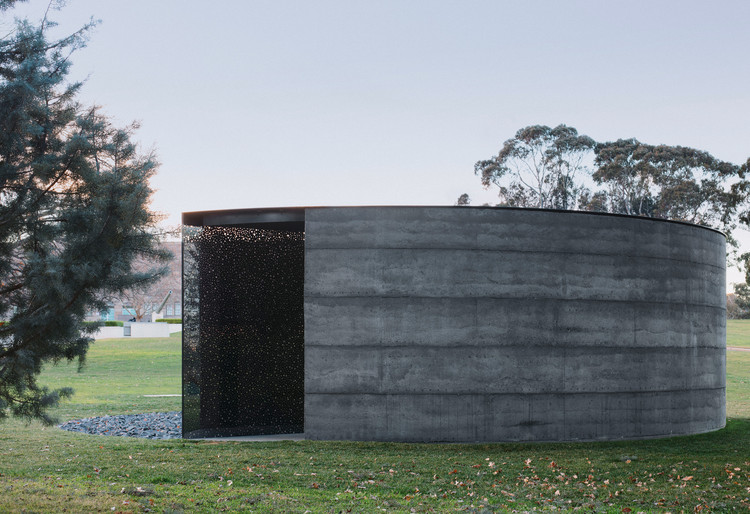 Text description provided by the architects. For Our Country, is the inaugural National Aboriginal and Torres Strait Islander War Memorial, commissioned by the Australian War memorial (AWM) and located on Ngunnawal and Ngambri Country.

The work provides a space from which to contemplate and commemorate Indigenous connection to country and the sacrifice that Indigenous serving men and women have made in the protection of their country. A basalt stone field outlines the outer face of the memorial, establishing a collective gathering space defined by a two-way mirror glass veil that captures the landscape and the viewer within a cloud of mirrored lenses.

This reflection is seen to exist on the other side of this veil, establishing empathetic othering whereby a viewer can witness themselves and their surroundings as existing elsewhere, both in space and time, allowing the contemplation of an indigenous gaze and an indigenous experience of war, conflict, and sacrifice. Behind this veil, a black pigmented rammed earth edifice is carved out to define an intimate and darkened resting space that provides a view out to the stone field and landscape beyond through the myriad lenses of the two-way mirror glass screen.

At the centre of the memorial is a cast bronze plate for ceremonial fires alongside the cast bronze mouth of a sealed earth vessel, which penetrates 4m into the ground. This vessel collects together offerings of earth, of country, that is brought to the memorial by elders of Aboriginal and Torres Strait Islander communities from across our country, and in this offering of earth, each nation can be commemorated in this place while the soil of their Country joins the many lands their ancestors have defended.

In acknowledging the grave responsibility to the serving men and woman that this memorial serves, we also acknowledge the deep responsibility to aboriginal and Torres Strait Islanders who have fought for their country within our own borders during the previous 230 years of colonisation, dispossession and the conflict of the Australian resistance wars. The stone field to the Eastern face of the memorial is made entirely from fractured Basalt shards, a material that has been used for over 60,000 years across Australia for the fabrication of tools and weapons used for hunting and in defence of the country. This stone field enables the work to rise to rise above the limitations of its brief and to become a space that enables the contemplation of and commemoration of the full range of indigenous sacrifice for the country.

In addition to the project's role as a memorial, it was also understood that it also should facilitate cultural sharing between indigenous and non-indigenous peoples. The work is designed to provide a universally accessible platform for the reflection of one's own interaction with and understanding of indigeneity. The memorial is a manifestation of a deep connection to the land and responsibility to future generations. It is about our respect for the land and how we would like our children to experience that connection while understanding the sacrifices made to see a system in equilibrium. 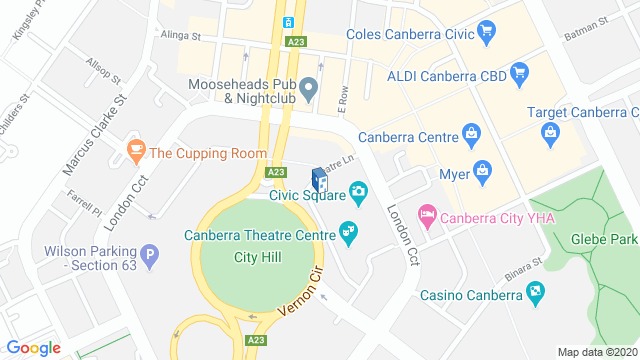 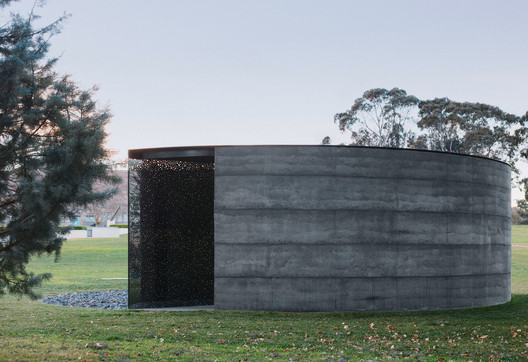