Save
AR Emerging Awards 2008: The winners
Share
Or
Copy

As for the winners we have the BIP Computers building (Santiago, Chile) by Alberto Mozo (previously featured on ArchDaily), the Hotel Aire Bardenas (Navarra, Spain) by Emiliano López and Mónica Rivera Arquitectos and the the HOMEmade village family houses and DESI building (Vishnupur, Bangladesh) by Anna Heringer (in collaboration with BASE habitat, BRAC University and Dipshikha (NGO)).

Anna Heringer was also featured on the previous versions, and I recommend checking out her work, as she has been doing an amazing job in India, involving the community.

More pictures of the awarded projects after the jump. 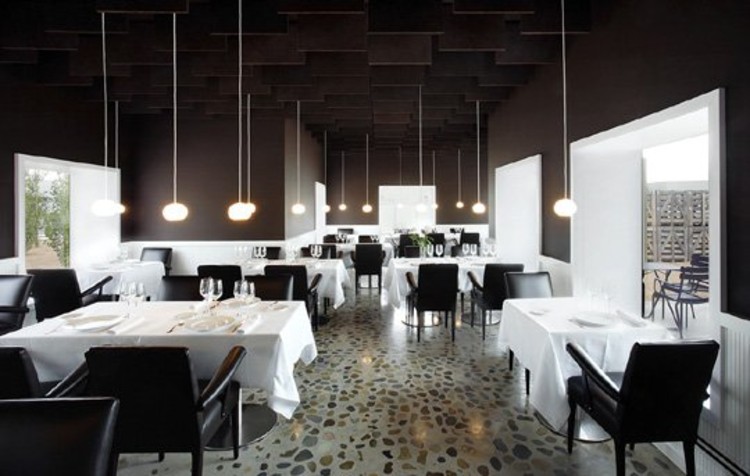