Save
A DUE Headquarters / Iotti + Pavarani Architetti 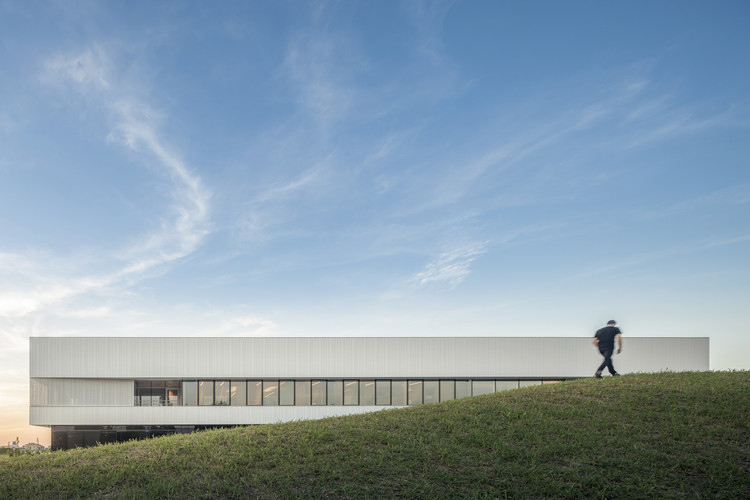 Text description provided by the architects. In 2017, on its fiftieth anniversary, the Company decided to build a new headquarters only a few kilometres from the site of the earlier building. The new premises were to be more spacious and efficient than before but, above all, they were to be more closely aligned to the values of the business, capable of promoting a spirit of solidarity within the work-force (about 80 staff members, including both technicians and production staff) while also strengthening the roots of the business in the locality.

The aim of the design is to redefine a Workplace Landscape which includes significant visual motifs connecting it with the surrounding countryside combined with vibrant internal relations while still based on the maximum clarity and fluidity of the physical connections and visual perspectives. Located on the plain between a local stream, the Baganza, and the Carrega Woods, south-east of the town of Collecchio and at the head of an Ecologically Friendly Production District (designed to promote the initiation of agro-food businesses), the new A DUE headquarters has been designed to establish a clear and abstract border with the local area. While not seeking a mimetic relationship with the locality it is nonetheless able to weave a dialogue at a number of levels with its surroundings, a still intact countryside characterised by its cover of farming crops.

The construction thus translates into a landscape of its own which does not hide its industrial character but is nonetheless able to achieve a more refined and evocative image of a “technical building”. In these elements of harmony between its different parts, the building seeks to resonate with the natural elegance of the machines and devices produced by A DUE, projecting them to the external world, the whole construction acting as an interface, a line of communication between the business and the locality. 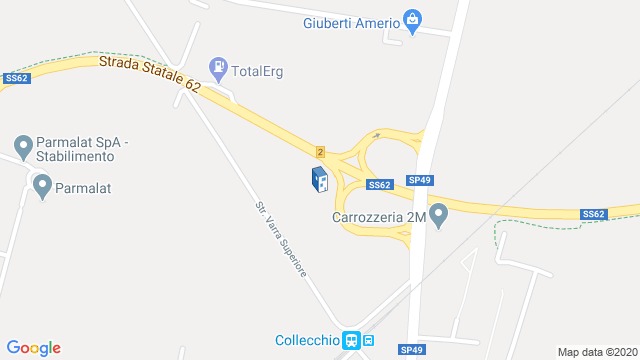 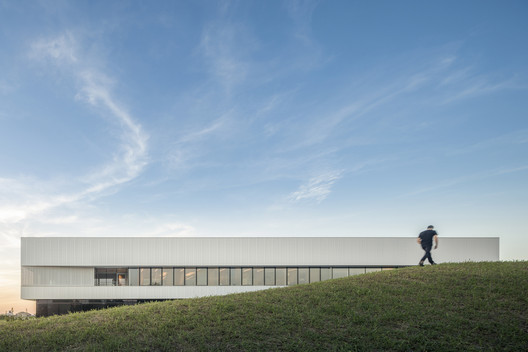