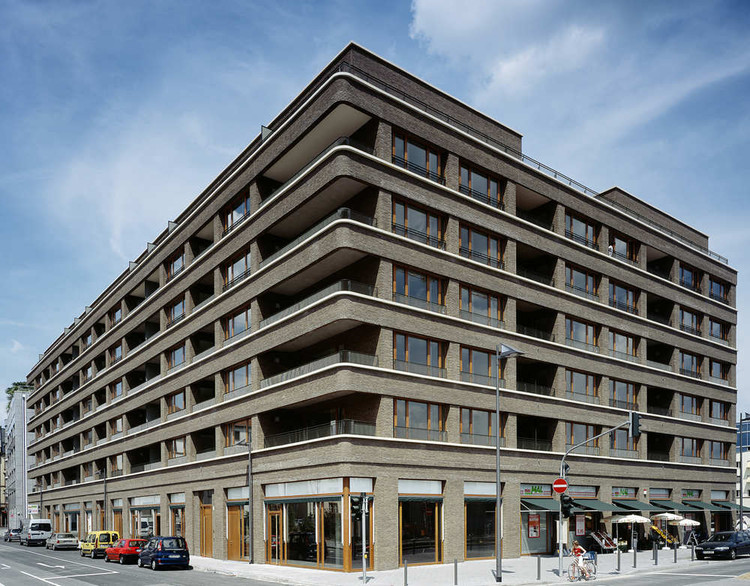 Text description provided by the architects. With the exception of an estate built for the city council’s housing association, the “Westgarten” represents Stefan Forster’s first major housing project in his hometown Frankfurt. Among the recently established residential buildings in the capital on the Main River5, the Westgarten has special significance.

The building’s ground floor covers the complete area of the site, containing a supermarket and three other stores, and thus securing the basic, local retail infrastructure of the new suburb Frankfurt-Westhafen. On the first floor, the building also provides residents with a shared green space - a garden with a water feature – after which the building is named. Furthermore, the Westgarten is exceptional in its appearance. Breaking the rules in a positive way, its strong, cool and distinguished look resembles the noble residences of Mediterranean cities, while also deriving qualities from the concrete, local environment where it is situated.

There are characteristic parallels to the use of formal elements common in the late 1920s and 1930s. The street-facing façade is covered in clinker bricks, which have been arranged in an uneven profile, thus providing a marvellous play of lights and shadows. Light-coloured ledges emphasize the horizontal nature of the building and create a harmonious contrast to the brown clinker.

All of Forster’s maxims – urbanity with a clearly defined, public ground floor zone; a geometrically precise, clearly structured “build”; a real spaciousness of the apartments and their shielded, “inverted” balconies - are all perfectly embodied in the Westgarten. 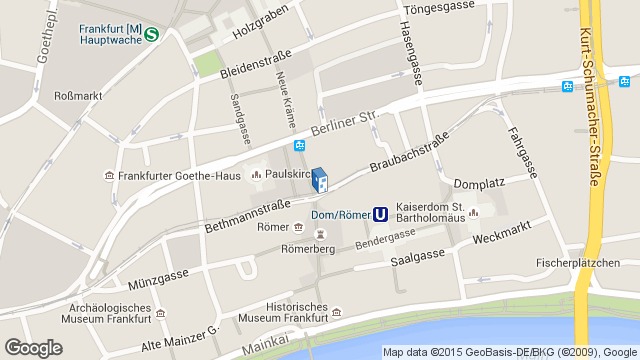 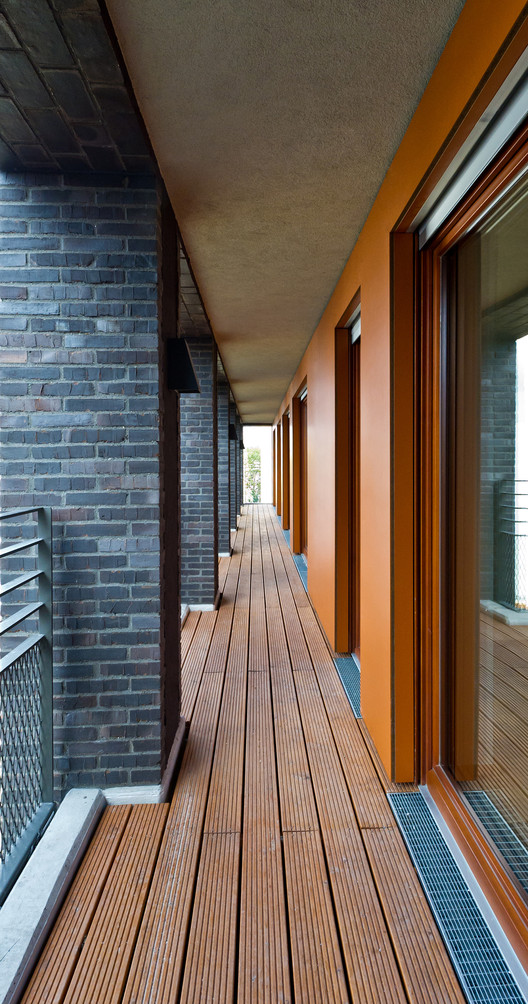