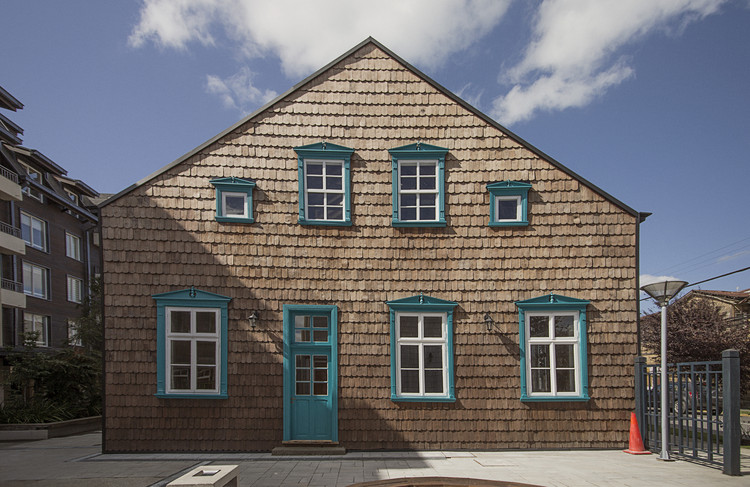 Text description provided by the architects. Waiting for more than ten years to be rebuilt, remained these three dismantled houses, that where part of the main axis of the heritage area of ​​the city of Puerto Varas, in southern Chile.

Considering the need to rebuild these historic houses, there was the opportunity to rethink the meaning of these properties in the current urban context and the reconversion of the programs they originally housed. The challenge was to conserve the atmosphere that characterized these large houses for more than hundred years, giving it validity in an urban patrimonial context, in densification process.

These three buildings are now implanted generating a walk inside the block, and can be toured as part of a circuit of shops, cafes and small squares on the first level and offices on the second. Thus, the relationship of these houses with an apartment block located behind them, is articulated and a new space is offered to the city allowing the user to inhabit places that were previously denied to them.

The architectural actions respected the original structural lines, adapting each enclosure to the underlying grid. Patrimonial criteria were considered, differentiating new structural elements from the original ones, as well as the maintenance of elements as a testimony of the original spatiality.

The project also considered the need to reuse elements of the original buildings. This process was not easy given the advanced deterioration and the loss of some components in the time they remained in storage. As a strategy, the reuse of decorative elements and coatings was privileged in the first instance. For the missing parts, replicas were made. Some structural elements were reused, mainly those that were visible. 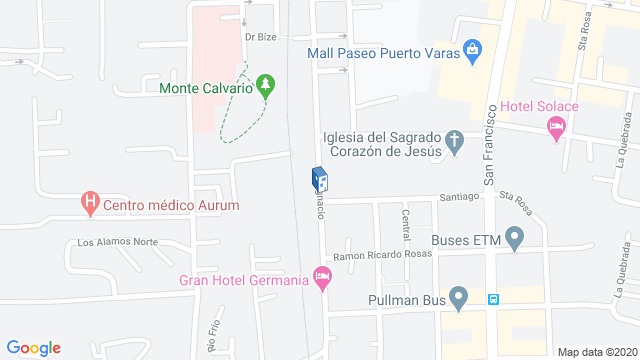 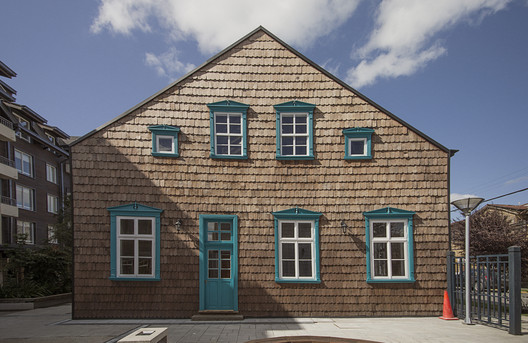