Save
Inside Uniform House / NNA+ 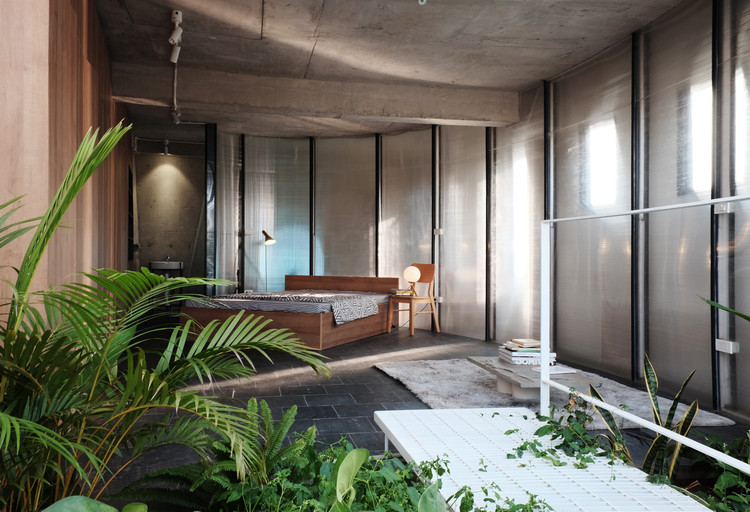 During the context of social development based on the connection between the rising wave of economic, which leads to a common architectural form in Vietnam. It's a product of the economic system to meet the rapidly increasing population density in large cities. They are built by modules with the same structures, facades, and arranged in series to create an urban homogeneity. However, These Uniforms also unknowingly lose the diversity and the ability to develop their characteristics of each element in the urban area, which is considered as a special feature of Hanoi. This creates a new economic space in the house.

Therefore, The arrangement and transition of spaces are particularly important. They are distributed in a manner that diminishes the publicity of space, starting from the bottom with parking and guest bedroom, and ending in the host's private space. Spaces are distributed and smoothly transitioned by vertical circulation, which is constantly changing the direction and position depending on the function of each space leads to. The size and material of each space have also been changed to accommodate each functional space. The 1st floor of the garage is tiled similar to the sidewalk tile that tries to connect the interior and exterior of the house and signals the existence of semi-public space.

It's also designed low with the small entrance to squeeze the space and open up the work area on the second floor, where the maximum of the existing volume and a part of the upper space is used. In this working area, the floor and ceiling use the existing concrete not only to expand the space but also bring more senses of industrial and economical space. In that sense, there's a large wooden wall that hides a staircase behind. It also signals and leads to the family space on the third floor.

Family space is made up of mostly wooden floors and furniture creating a cozy space with a kitchen, a common living space, and a large bedroom on the 3rd and 4th floor. The 5th floor is guided by a spiral staircase and up in the middle of a small garden, where everything is expanded and immersed in nature. On this floor, everything is restored to natural and rustic style with concrete, natural stone floor to remind the origin of the land that existed before construction. This is a meditation space where the owner can dig and find back to one's nature. 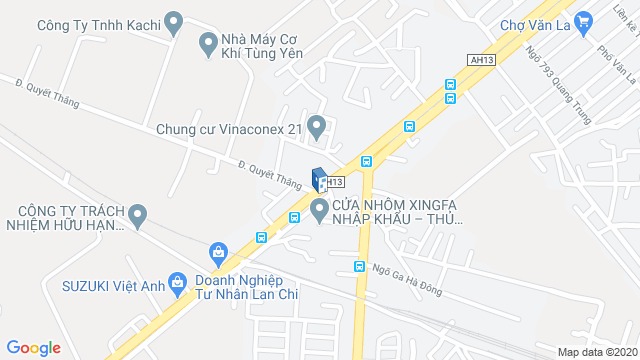