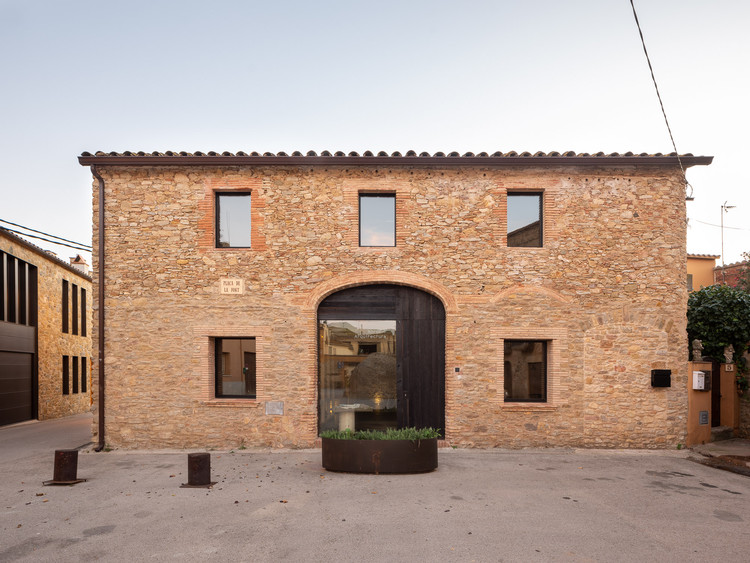 Text description provided by the architects. The building of the new office from Nordest Arquitectura is placed in an old barn in Palau-Sator, an old medieval village in Girona, Catalunya.

The renovation and its materialization dialogues with the original materials through the contrast and the overlaying of the new materials that make up the different spaces that form the needs program of the new office.

The spaces organization and its distribution respect the logic of the current structure and it's adapted to the new functional requirements. On the ground floor, there are the public parts of the program, reception, meeting room, multifunctional space, storage, and services. The distribution is solved with three close volumes and another one semi-open volume. These four volumes are placed on the corners, and it allows freeing a cross shape space in between them for the circulations and multifunctional space. At the same time, this central space of circulations is related to the outside square with the big glazing from the entrance, in that way, the inside becomes a continuity of the outside public space. The other uses of this level are placed into the boxes. The first floor is totally used as a working area. An open space without divisions, where the main character is a huge table where all the team is working in parallel. The organization of this space is done by the furniture, table, and shelves, custom made and specially designed for the context of this project; they define the organization characteristics of this level.

The intervention is solved using a few materials beyond the existing ones. Keep the original stone where it can be seen, plaster on the parts of the walls and ceilings that didn’t show the natural stone, concrete pavement with dilatations joints, which with its composition showed the importance of the existing brick pillar, light wood wall divisions that want to contrast with its lightness with the heaviness of the stone walls. All the furniture, tables and shelves are made with the same materiality. The main staircase it’s reused, we finish it with natural ceramic bricks, material that is present in other parts of the building. The railing is simply solved with ropes. All the functional and service parts (kitchen, storage, clothes cupboards ...) are placed inside the depth of the wood walls of the volumes. The entrance door is made of wood, inside with the same finish as the rest, on the outside, it’s burned to achieve a finish with special integration with the surrounding, and to get protection.

The project has solved all the interactions between different materials, in between the old and the new, using joints. Joints that are materialized with void, with the absence of material. Is with that way, that we wanted to enhance the presence and the original essence of the building, because the new materials are simply overlie on the old materials, they never touch each other. 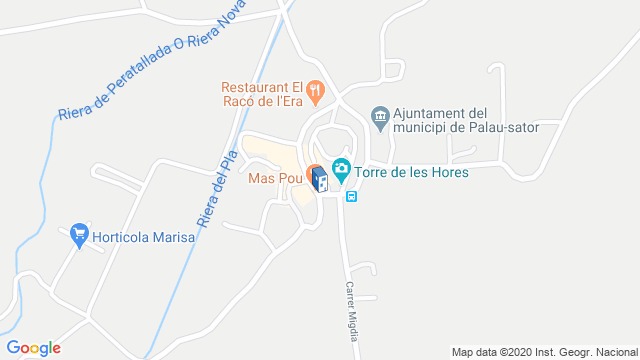 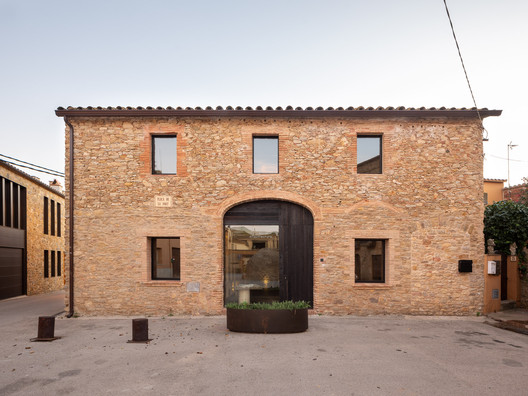