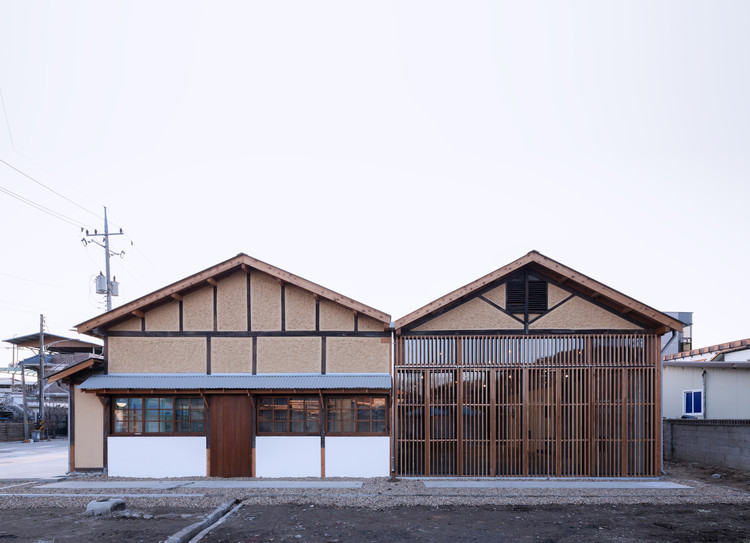 Text description provided by the architects. Studio Heech has revitalized the main building of Sanyang Brewery in South Korea, built in 1944, by rescuing it without changing its unique character reflecting Japanese colonial architecture style. The decaying brewery building abandoned over 30 years has been transformed into new cultural venue space for exhibition and flexible events and cafeteria.

There were limited information and records of the 80 year old existing brewery building available. At the outset, design team had a careful investigation to obtain a clear understanding on the building remained, including structural analysis, historic context research, then assessed all information and knowledge gained and recorded in order to set a clear strategic plan to decide which parts of the building to be restored and intervened. Following and learning traditional construction technique were a crucial part of the project to the design team to find right restoration technique to retain its unique character.

Pitched roofs of corrugated metal panels and exterior walls of east and west sides are restored based on its existing style of traditional rendering technique with exposed timber frames. Interior finished of office rooms and kitchen rooms are retained. The architect’s boldest intervention has been introducing a multi purpose space in the north part, transforming dark decaying brewing spaces into a large open space expressing the old delicate timber trusses supported by a new glulam colonnade in the middle. The multi purpose space also expand through a newly added timber folding doors to the courtyard outside.  A series of ventilation windows with wooden grills have been restored to offer visitors playful glimpse to landscape outside.

The local government wanted to keep its name ‘ Sanyang Brewry’ which is no longer produce Makgelli, a Korean traditional alcoholic beverage, but produce a new cultural hub for the local community. 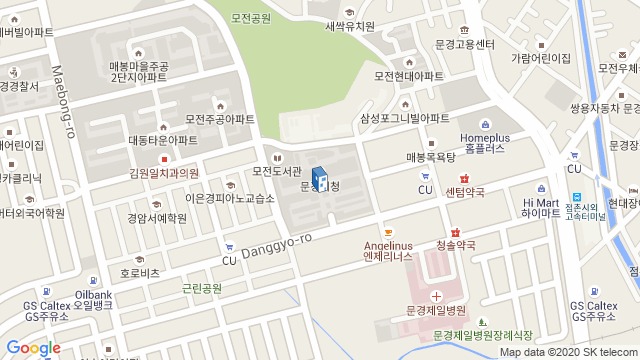 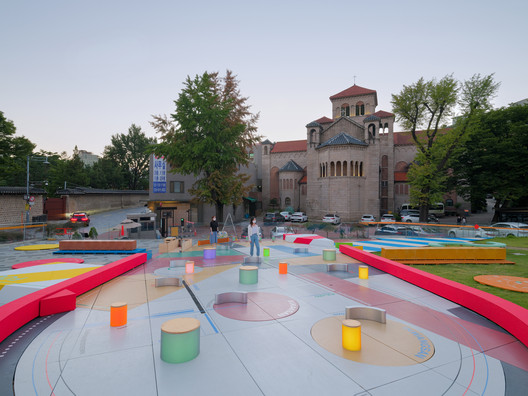