Armenian graphic designer and illustrator Nvard Yerkanian has created a new series exploring modernist architecture in Armenia. The illustration series aims to reveal the beauty and value of modernism to the public through the power of colors that accentuate the simple yet fantastic forms of these monuments. The series is an ode to the architectural heritage that has been lost and undervalued. 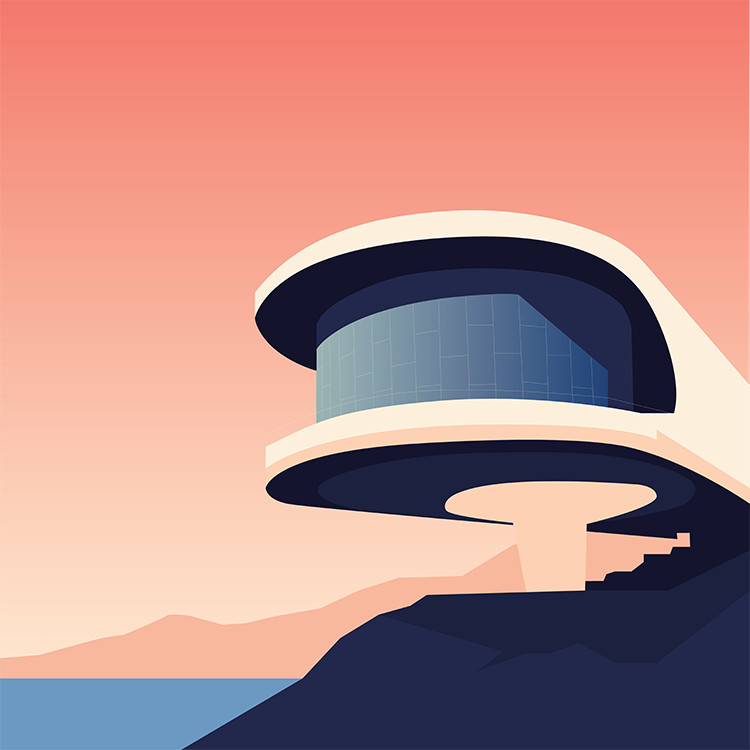 Yerkanian is the co-founder and curator of the WHY Graphic Design Festival in Florence and co-founder of AJZ space and curatorial art collective. With her art, she focuses on exploring the issues of public spaces, urban transformations, and cultural heritages. Right now, she is working on a book about Armenian's Modernist Architecture. As she states, "Many unique examples of architectural works were lost during the first 20 years following the independence in Armenia. In fact, with the ambition of building a new image of the city, many iconic buildings such as the Youth Palace, frontal part of Cinema Moscow’s Open Air Hall were altered, damaged, some demolished while others destined for ruins or neglect." 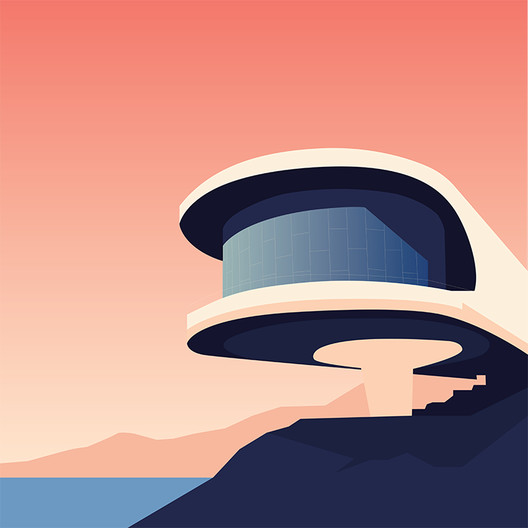