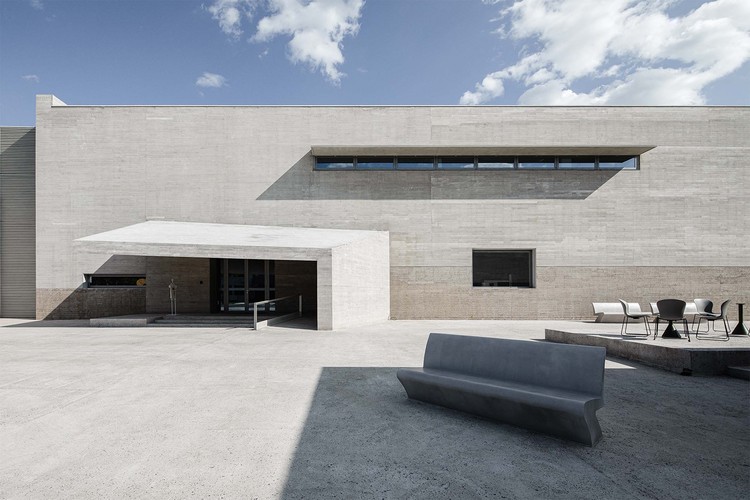 Text description provided by the architects. Qixing Xigang Campsite is located in Xigang District, Qinhuangdao City, standing in Kailuan Port Westport Industrial Park which owns a history of 120 years. Hebei Port Group connects some areas such as the port historical and cultural features area with the city. It is an important part of Qinhuangdao City's overall master plan, which aims to build the former site of Xigang District with an area of more than 1,200 mu, into a new cultural industry park.

The site of Kaixing Xigang Camp is rectangular in shape, located south of Gate 1 of Xigang Garden, and on the north side of the site is Qingsong Road. Around the south side of the plot is a green belt that transforms the railway line into a "sea of flowers", where the entire landscape is unobstructed. Qihang Xigang Camp is transformed from the original eight old buildings on the plot. Due to its unique location, it also plays a public role connecting the base with the city and cultural park.

"The Peach Colony" has a text, "After a dozen steps, it opened into a flood of light. He saw before his eyes a wide, level valley, with houses and fields and farms. There were bamboos and mulberries; farmers were working and dogs and chickens were running about."

After entering the park through the art center, all the scenery can be seen. The workshops are scattered into a sheltered, quiet and peaceful natural environment, and people walking around can feel as if they are in the field. Entering through the doors, the size of different workshops varies, and the windows catch different views. 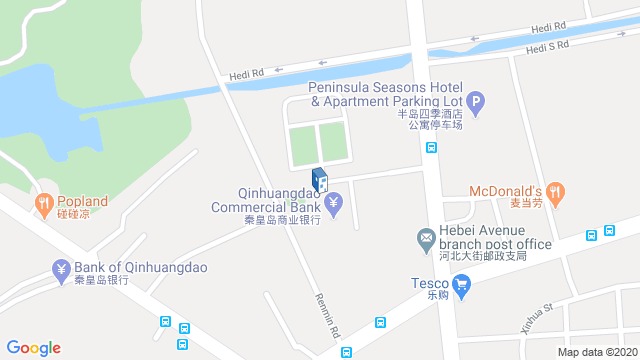 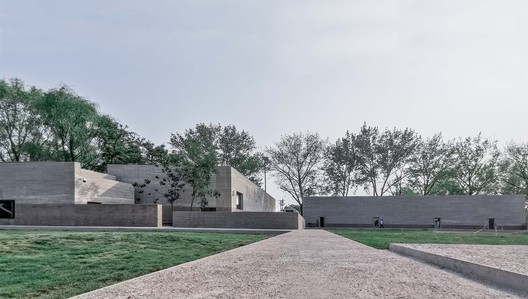 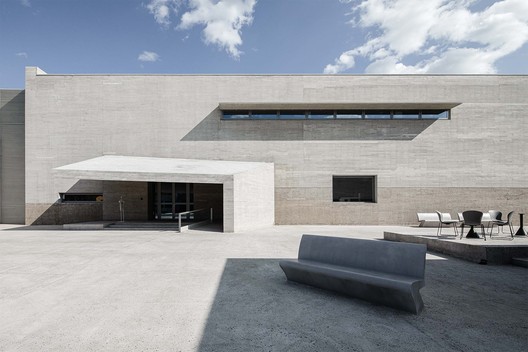