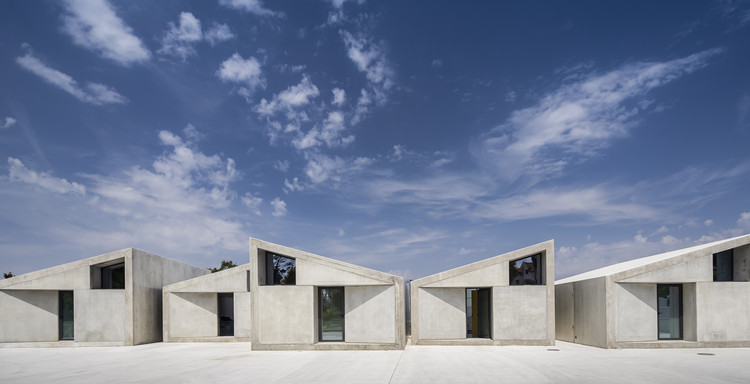 Text description provided by the architects. After the release of a prototype and the exhibition in La Biennale di Venezia, SUMMARY studio presents the latest project using their prefab and modular building systems.

The requirements for this project were boldly defined from the beginning: the construction should be fast, cost effective and changeable over time, which prompted the studio to use prefabricated elements and to leave parts of the project undefined, assuming the immediacy, flexibility and resource optimization as core themes.

The strategy was clear: a ground floor level for the multi-services program connected with the public space, crowned by the individual habitational units (six cabins with 45m2). Due to the differences between these two programs, it was created an independent access for each one, placing them in different levels and taking advantage of the natural ground’s slope.

The first floor is all composed of Gomos System units. Considering that the maximum building area permitted by law was quite small, the requested empty space was used to separate the housing units. Designed and licensed as a collective housing building, with this feature this project offers the main advantages of single houses: clearly individualized entrances and a complete acoustic separation between the different units.

The ground floor is shaped by prefabricated slabs and structural panels in the external perimeter. This area was conceived in a very flexible way: it’s possible to add or remove compartments or let the whole floor functioning as a big open-space. Thus, the users may adapt the space according to their needs.

In the whole building, the structural material - precast concrete - is directly exposed, without any additional finishing, thus reducing the resources, the manpower and the arts involved in the construction process and, consequently, reducing its environmental impact. This approach has a direct effect in the acceleration of the building process: all its components are fully prepared in factory and quickly assembled in situ, performing at once as structure, insulation and cladding elements. 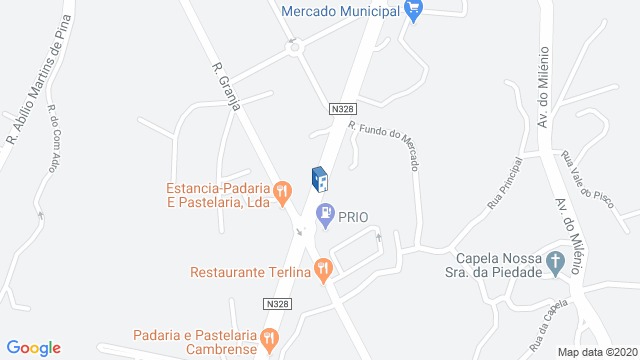 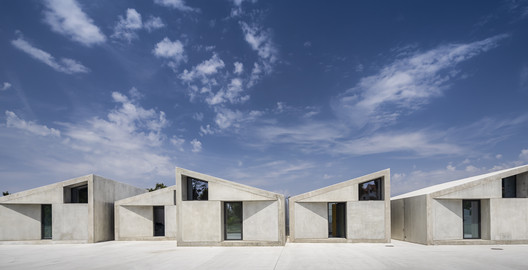