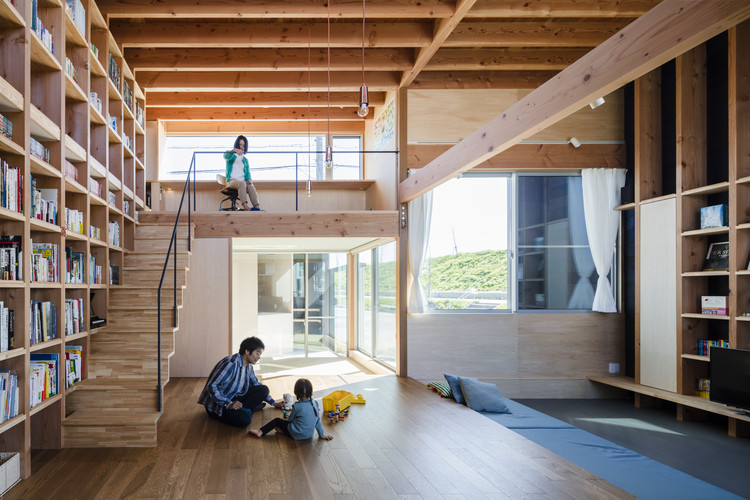 Text description provided by the architects. It is an open land that is rich in rural scenery and protected by the embankment of the Kuzuryu River. Although it is a quiet land with few houses at present, it is highly likely that houses will be lined up in the future because Fukui City is actively developing residential land. In order to make use of the entire planned site, which has a large site and rich surrounding environment but has many uncertainties, we considered creating gaps and gaps between the house and the surrounding area. The layout plan created two stable U-shaped walls, hung the roof and created an interior space.

Crossing, arranging and shifting the two, we set up a living space and an external space. Inside, by making an eye stop, it passes through at the edge of the line of sight while creating a space that is enclosed, leading to another space or external space. From the road facing two sides, there were some faces that closed each time they walked, and the way of building was changed so that they continued into the interior space. A 4.2m-high bookshelf is provided along with stairs to support the structure of a U-shaped volume with a height of 1.5 layers.

The space has been secured to ensure sufficient book storage capacity and to make it easy for family members to pick up books in three dimensions and read them anywhere. These books are part of an individual. The book expresses the person, and understands hobbies, ideological tendencies, and interests. We thought that the bookshelf, which gathered the books of the whole family at the center of the house, could live together while sharing the personality of the family with each other, and could also connect the family over time. The living room, kitchen, private room, and water area are arranged around this bookshelf, making it a pillar of the family. In addition, Terrace with space under the eaves.This is a space that allows uncertain elements of the house to change in addition to the surrounding environment.

Currently, plans to use it as a stand cafe to sell his wife's hobby, coffee, and is making simple partitions. It is unclear whether this space will be used as a stand cafe, part of a house, or part of the city in the future. However, it is certain that there will be a connection between the house and the city while changing as a space that is close to the scene and time. Rather than negatively perceive the elements that change variously in towns and residents, the new environment and the changes in people will expand homes into richer spaces. 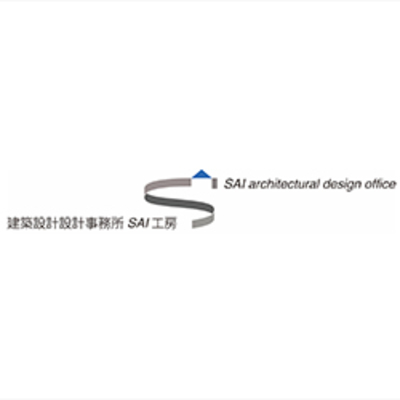 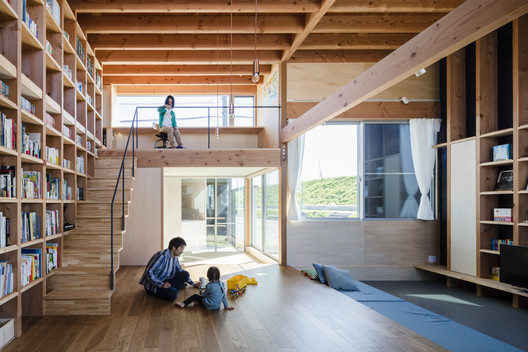