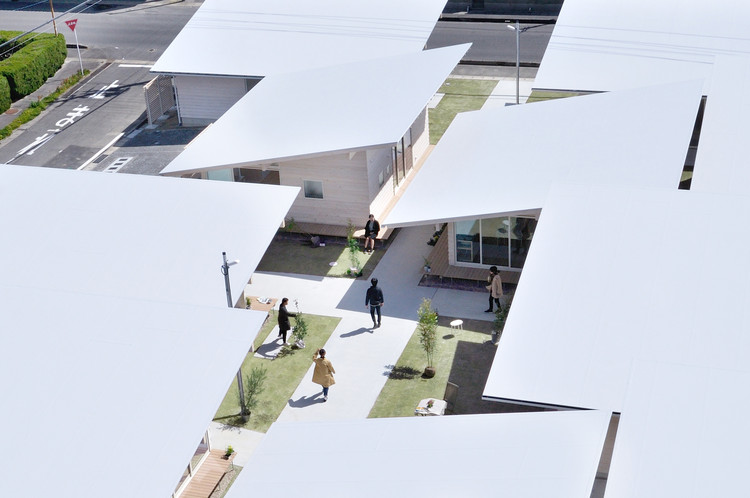 Text description provided by the architects. This project is about rebuilding a housing complex in Mihama, a town situated on the seaside on the southern tip of a peninsula in Aichi prefecture. Housing complexes construction began in the 1950s facing many problems such as aging, a decrease in the number of households, structural decline, etc. The existing complex housing is no exception, therefore it was decided to tear down some of the unusable two-storey-PC-buildings. On this rebuilding, we decided to create place which is friendly environment for family with children and old people as well instead of reducing number of house.

Mihama is a seaside city near the Chita Peninsula Cap, but located far from the urban area. So, in the last few years the population has decreased exceeding the prefectural average. One of the wishes of the town was to stop those problem by support for child-rearing generation and move from town outside We created ambiguous boundary of private territory and public territory by large roof of every house which covers the public alley and private  room.

Each of the 10 buildings is surrounded by a wooden deck (enngawa) that welcomes the neighbors and connects the alley and the living room.The main goal of the project was creating environment which blend complex housing and detached housing byopen each building’s living room towards all 4 directions, not being interrupted by two diagonally inserted cores - the bedroom and the bathroom, which leave the living room’s centre open as a connection. This is resulting in an overflowing internal life, which in turn leads to residents engaging with each other, when stepping out of their living room using the engawa like deck under the eaves of each independent house.

General complex housing has resident who aging and settlement , however this complex living 8 young family and 1 migrant household from outside the town of the 10 house. Three months after they started living in this building , we visited the building. One woman was playing in the garden with a baby boy, the neighbor’s son.Two families, composed by two mothers and three elementary school children, gathered to have a late lunch together.One of them asked by her mother brought a food she had cooked to another family next door.In the alley, underneath the shade of the large roofs, two women were talking and a boy was riding his small bicycle. Sewed the gap between the old and the new, the children’s voices of the new neighborhood blew away with the sea breeze. 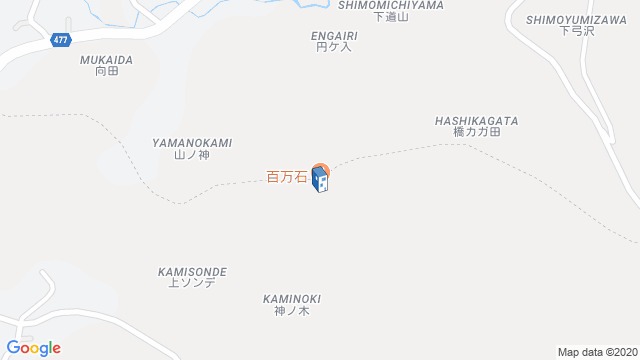 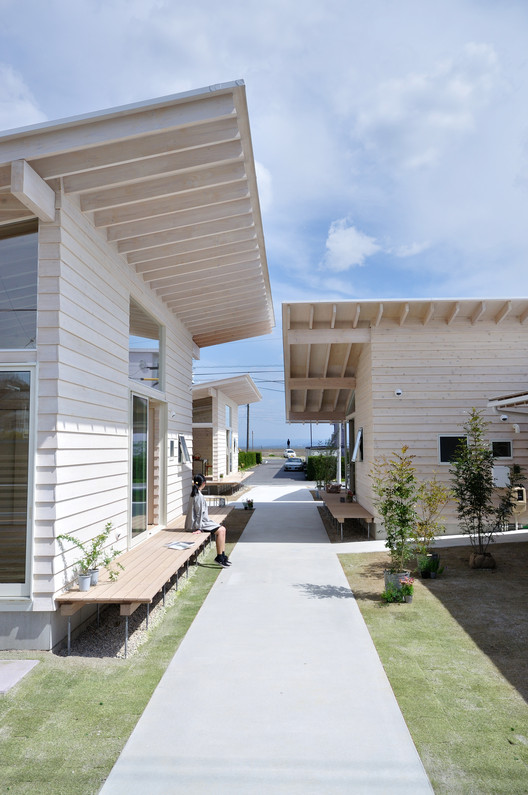 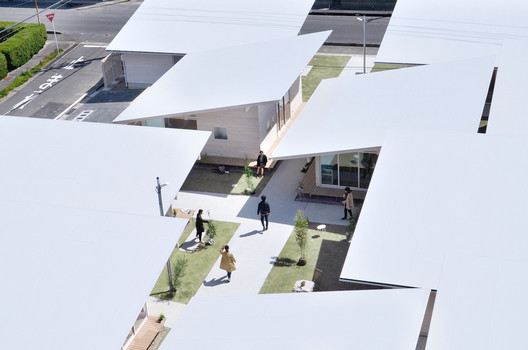