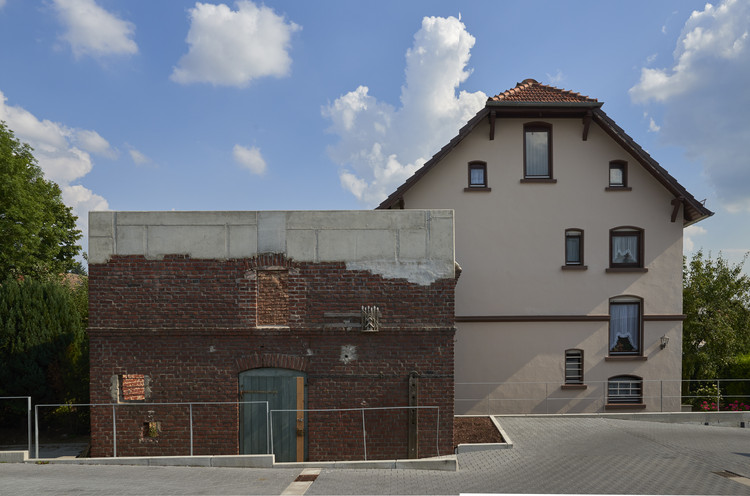 Text description provided by the architects. The "Raum der Stille” (“Room of Silence“), a conversion of a former goat‘s stable, has been transformed, together with the local population, into a meeting place that metaphorically portrays the current generation of green electricity in the city of Korbach.

The previous leaky roof was not replaced. Instead, a concrete ring anchor was put on top and the interior was opened to the sky. Collectively, flowers, herbs, bushes, and trees were planted, which bloom at different seasons throughout the year. In the middle of the greenhouse, a hammock was attached to ropes, which are held in balance by four stones.

This equilibrium symbolizes the production of green energy from wind turbines, hydropower, biogas, and photovoltaic plants in Korbach: 80 percent of Korbach‘s electricity is currently generated by these sources. The average in Germany is only about 45 percent. The pavilion should show that it must become 100 percent to live in balance with the environment. 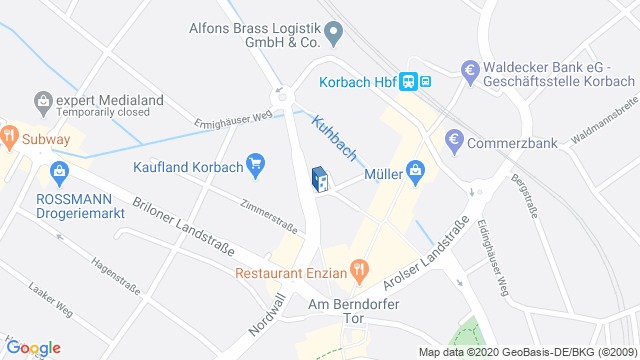 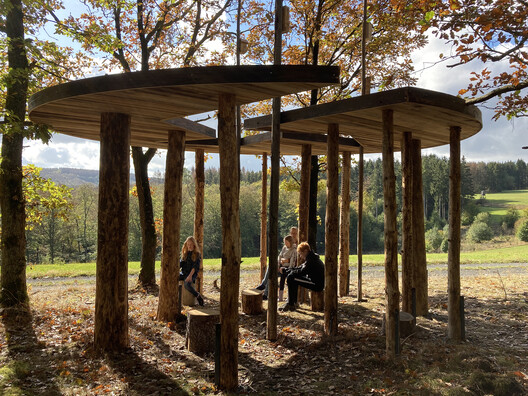 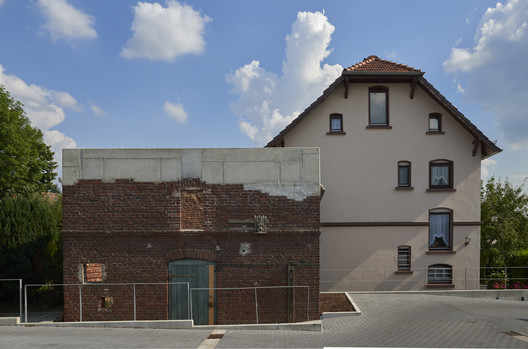